Dog and pat cictures - spread some good will

Recently, I have been fixated on getting two Cane Corso pups.* 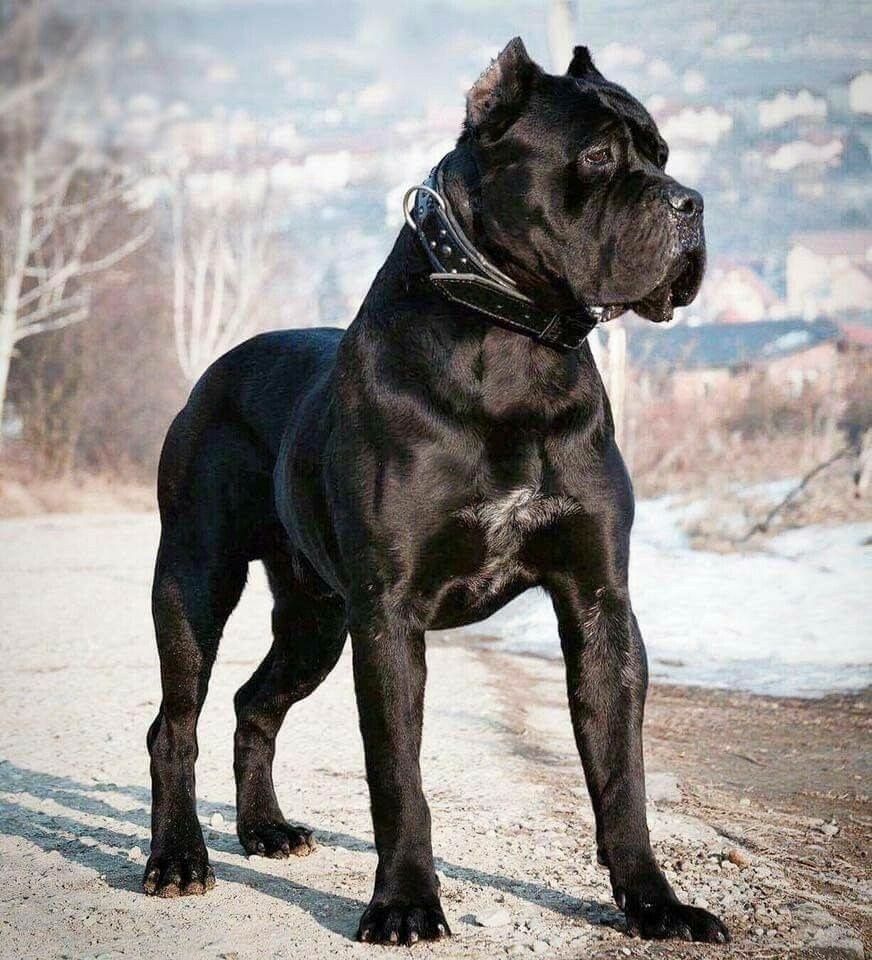 * They are bigger than they look. Here's another shot of Meeper, the formerly feral cat who decided to let me domesticate her... sort of: ​
Meeper turns out to be a very intelligent kind of gal, and she's good for the occasional surprise...

This is a photo I took of her just the other night: ​
The story behind this photo is that I kept hearing a thumping sound coming from my guest bathroom. I walked in there to investigate and found nothing unusual. Thinking that I might have been hearing things, I turned to walk back out when I heard another thump behind me, and spun around to find Meeper sitting in front of the basin cabinet, daintily licking a paw.

Somehow, she looked very amused. I think she enjoyed surprising me like that.

I figured out that the thumping was the sound of Meeper opening the cabinet door, and then letting it close behind her. So I went back into my office and waited for a moment, then walked back to the bathroom, camera in hand. I managed to get this shot of Meeper right before she vanished into the cabinet.

Lately, she has taken to hiding out in there. There's nothing in that cabinet for her to hurt or anything, so I just let her play her little game.

When she vanishes, I always just shake her bag of cat food and call her. I hear a thump, and a moment later she appears once again-- lured out by extra cat food.

I'm still having a hard time getting Spooky and Meeper to be cool with one another... but it's mostly Meeper who is holding out. Spooky seems to have gotten over his dislike of her-- or at least, he fears being shot with the squirt gun I used to get his mind right concerning the little female I've adopted.

But Meeper is still being kind of a pissy pussy. She continues to hiss at Spooky, though she no longer runs from him. He won't get close to her, especially if he sees me sitting there with the squirt gun in hand... but Meeps has just *got* to chill out some, because I think that the hissing routine is provocative to Spooky.

It's work. But I figure that sooner or later, they'll coexist without too much friction. Just gonna take more time, is all.

All three of my kids love Frenchies.

Tone deaf said:
All three of my kids love Frenchies.
Click to expand...

I love my Frenchie but he Is a handful and a half, a year old now and no signs of changing.

One of my son's best buds had some significant health challenges over the past three plus years. He did a 5 month (in patient) stretch at Boston Children's. His family has a cute Frenchie and they would bring him into the hospital all the time. Everyone thought he was a service dog or therapy pet. Everyone on his floor loved George.

My Cane Corsos will just look like a couple big Frenchies. Currently fostering a kitten for a friend.
Gotta do something while the gigs are no where in sight.

Born January 2nd in Puerto Rico:
COVI
Getting along great with my boy Wyatt!!!

Aldo thought he had the shnizzle by lording it over the King of Tone pedal..... but Archie said "Yo....Ima blow your ass off with preset 4!" Our girl SKY enjoying the rug that really ties the room together: Reality is over rated

Kathy got a new hat for Jenny Covi cat climbed the curtains today!!!
The look of panic on his face is PRICELESS! GF is looking after a Great Dane. Beautiful dog, both physically and her personality. She had her mouth on my arm today while we were messing around, she could snap it like a twig. Christmas time. Waiting for us to turn out heads or leave.. 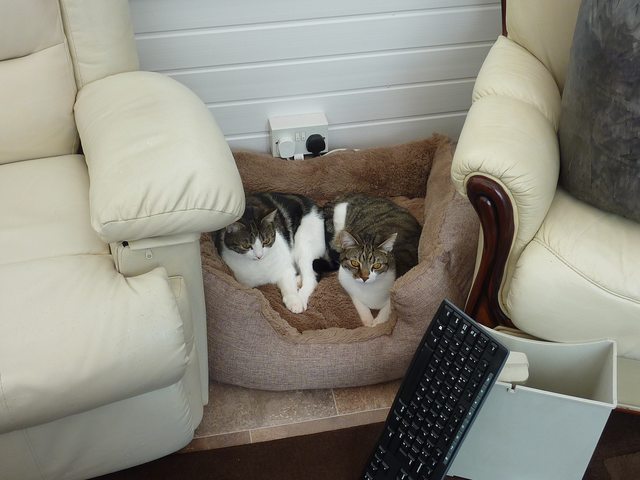 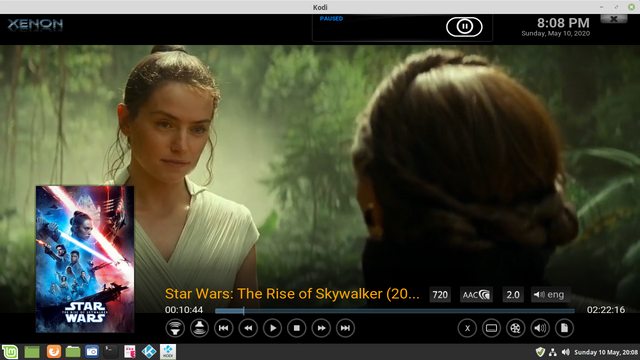 Hes not mine, but you cant help but to crack up every time you see this