Does anyone here have a naturally aged Historic?

My R9 is a 2001 supposedly gigged and played regularly by previous owner. Certainly played everyday since I got it. Other than a few dings and slight belt rash no aging wear on it.

At first I thought, "well historics haven't been around long enough to age that much naturally yet". Then I realized I have a natural Les Paul Standard from 2000 gigged and played often that is aging nicely. Probably thinner finish would explain it but still....See Pic.

I want to pass this guitar to my son when he graduates university. He is 2 years old now. I planned on handing him over a nice natural relic. Do these things age at all?

Just curious if anyone has pictures of their historics or prehistorics showing natural wear? Back of the neck getting worn and glassy, arm wear on the body, etc.

I think it really just depends on the player.

buckwild said:
I think it really just depends on the player.
Click to expand...

Agreed. Hoping to find a toxic sweathog player on the board that can show us a natural relic.

I don't know if you know Steve Hill, but he played an R8 for years (it was stolen last year when he was gigging in Australia) and it showed a lot of wear.
He's a really cool guy and a fantastic player:

Best way to age it... Don't ever clean it. Leave the sweat, smudges, etc. on it.

My number one guitar is a Trad+ fully modded and I get a smile every single time I find a new ding on it.. I'd never fake those but let them come free by playin' the hell out of that guitar every single day wether is in the studio or in the gigs..

There were some pictures I remember seeing here of a 4 year old RO that was owned by a gigging muso and guitar teacher. If I recall it was a present from his wife/girlfriend. That thing looked like a real 1960 after just 4 years of daily use and 40 hour weeks. How much time have you got to put into it?
S

My 99 R9 has been thru hell and back and it looks it. Tons of checking etc. Been left out in the back yard in Jan. at 15 degrees all night after a few too many brews and a bunch of other naturall wear. Hell, play it dont baby it!

Mine's already getting there and I've only had it a couple months. I've been gigging heavily, not cleaning it, and certainly not babying it. I figure in a year it'll look pretty nicely broken in.

Hey Skydog and Chillman - Do you have any photos?
S

Ill see if I can get a current one. If so Ill post it.SD

Doesnt show much wear but its there!

I have a 1995 57 Black Beauty. I can see the wood grain starting to show through the black finish. I havent been able to get a good photo yet, but when I do I'll post it.

Yes I do...My 2003 R9 is left un-aged and it is looking very nice with "natural checking" and the schmunda (my word for layers sweat and dirt). The tuner keys are not original to this one but, they are in the case.

Here is my 99. I tired to capture what is going on, but I didn't do the best job. The back of the neck and back edges are lightening up nicely and looks more dramatic in person. When I have someone look at the guitar, this is usually the first thing commented on. It's also getting to the wood on the valleys, but nice and smooth, while it's just starting to happen on the back of the neck. I know it's my guitar, but I think it looks killer...and all earned. I included a pic of one of my buddies. 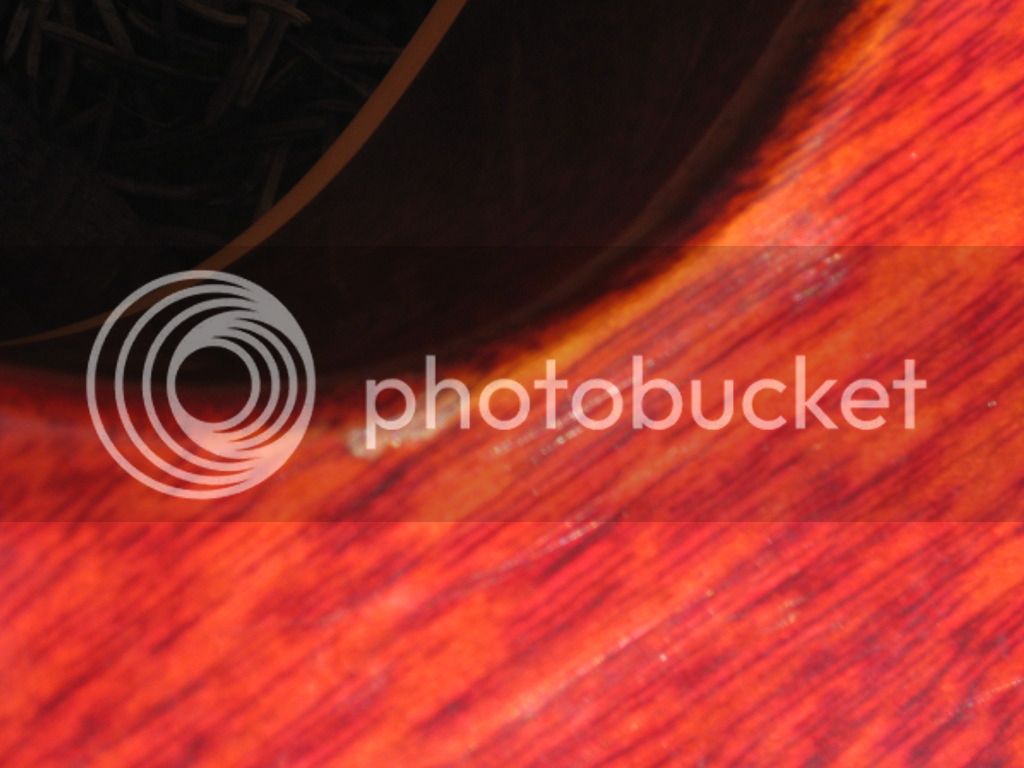 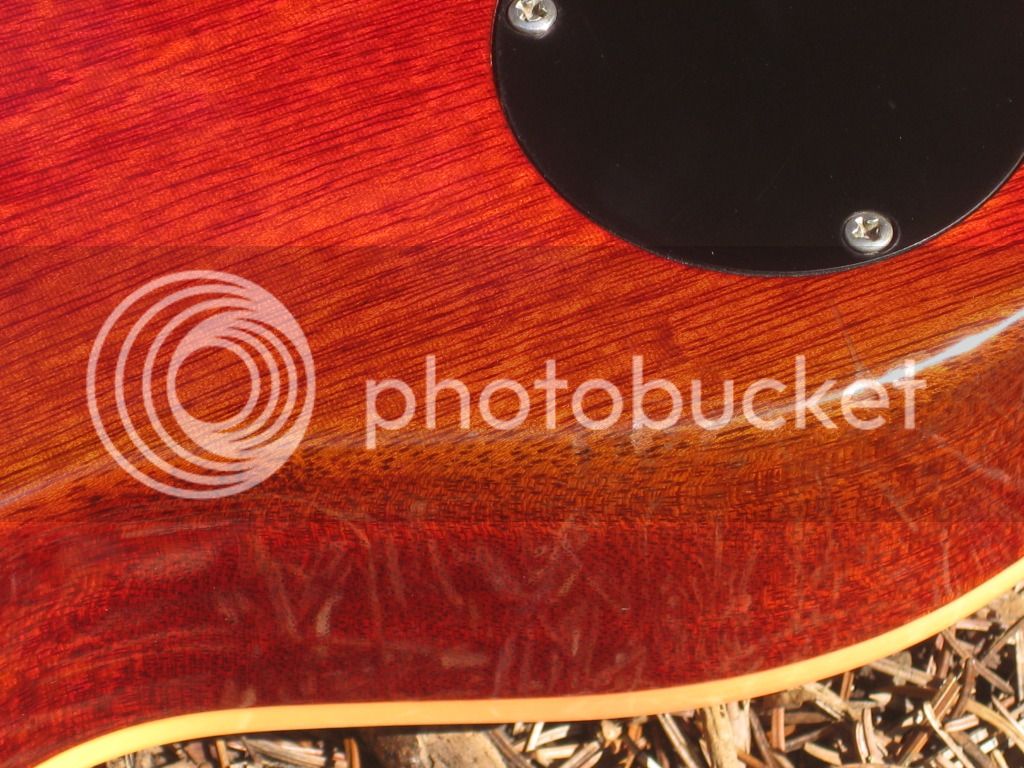 Top shot of mine in the sun.

How about a Pre-Historic?

That goldy is some classy stuff....
You must log in or register to reply here.

Who here has done a historic trade in with a boutique store?

Curious- gig with your Historic??
2 3