The guy is almost 60 and had cancer most would look a lot worse.

Shit.
I guess i'll wait for the Epis then No, I don’t think @Who is Dave Mustaine.

Don't think Who got a Gibson endorsement either. 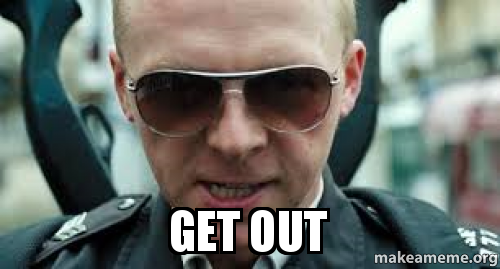 more grooving the living shit out of F#

..this is my favorite 'Deth era. rocking Jacksons and w/ Marty Friedman.

(though I do really like what Chris Poland did on the earlier albums. Mustaine + Friedman were just magic)

If Dave Mustaine is the Gibson Flying V ambassador then James Hetfield has to be the Gibson Explorer ambassador!

Dave has rarely, if ever, been seen playing a Gibson live, studio, etc.. Dave has never played Gibsons?

Hetfield owns hundreds of Gibsons, including Original Bursts, and has played Gibsons throughout Metallica's 35+ years live and studio.
Hetfield might endorse ESP and play them but he has always played Gibson guitars along side his ESP's regardless of his endorsement of ESP.

I've heard some will be Gibson Custom Shop/USA and some Epiphone, KRAMER. Depending on the model.