Went to a beach up north once, I took a can of sardines and package of hot dogs just to toss to the gulls.
About the third piece of hot dog, things got out of hand.
Aggressive, I guess they was.
Swarm.
Abandoned everything and boogied! Be SAH-WEET put back to original.
Click to expand...

Chevy rear engined van? Did not know there was one. Lots of rust and a fair helping of fugly.

DarrellV said:
I kept telling her to drop the Chalupa, but she wouldn't... Kids never listen!
View attachment 412899
Click to expand...

Both of them looking at you the same way.
Hahaha!

DavGrape said:
Went to a beach up north once, I took a can of sardines and package of hot dogs just to toss to the gulls.
About the third piece of hot dog, things got out of hand.
Aggressive, I guess they was.
Swarm.
Abandoned everything and boogied!
Click to expand...

They are super aggressive. Countless vids out there to show what they are capable of.
Last edited: Oct 11, 2019

Hahahaha!
THAT's lots of rust!!??
Hoo-wee; you should see some Michigan hoopties.

DavGrape said:
Both of them looking at you the same way.
Hahaha!
Click to expand... 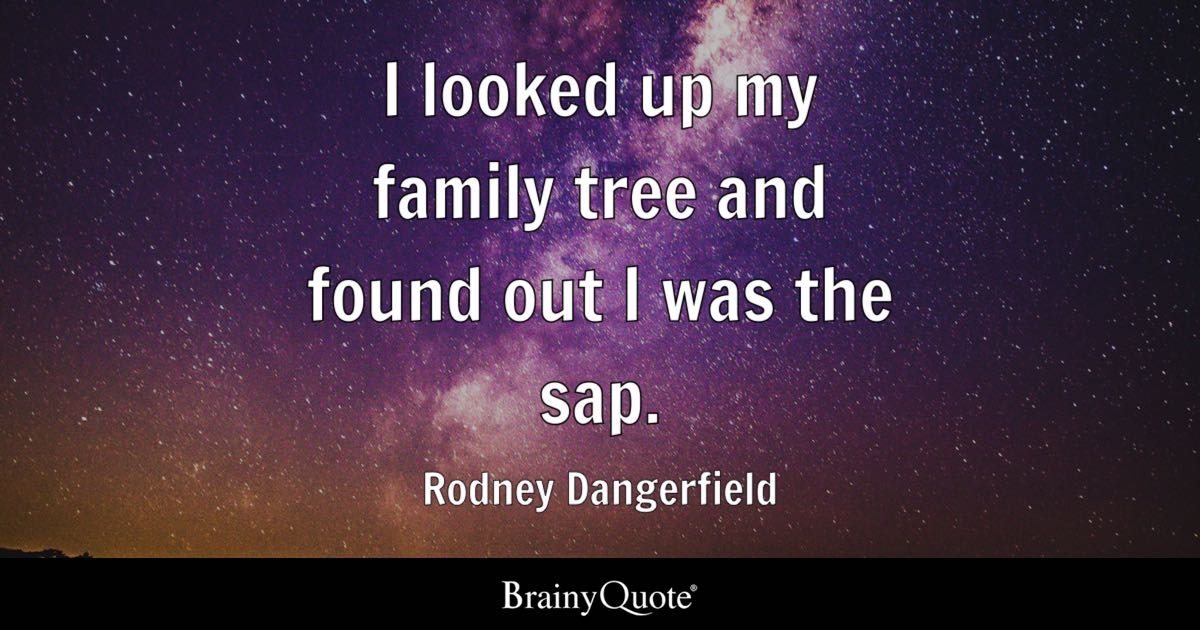 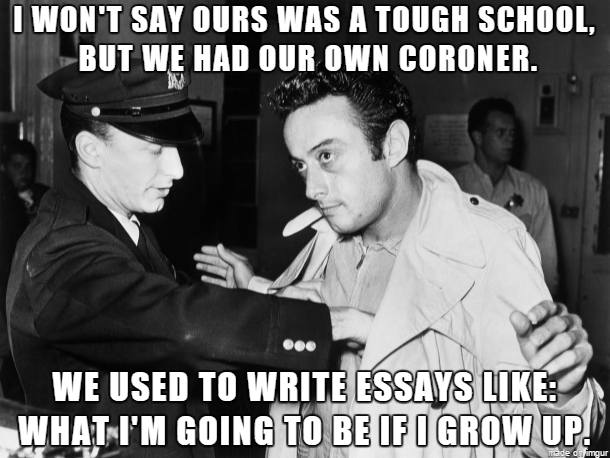 My wife said, "You gonna take the garbage out?"
I said, "You cooked it, you take it out."


My wife said, "You'll drive me to my grave."
I had the car out in two minutes.

We have those here too.

Years ago PA state inspection would fail if you has an open rust spot larger than .75". Beyond stupid. That requirement is no longer in effect, so there are some prime rustbuckets out there. Not sure when that was changed ... NorlinBlackBeauty said:
That'll tuck up the plums, won't it?
Click to expand...

Makes you pucker too.

Bytor1958 said:
Did you know the spring from the original Bigsby was a Harley motorcycle spring?
Click to expand... Bytor1958 said:
Did you know the spring from the original Bigsby was a Harley motorcycle spring?
Click to expand...

Yes, I did know that. . And he made /modified a lot of guitars before the vibrato.


I built a LP special for a guy who once shared the stage with the Beatles in the early early days at the cavern and other clubs, including their stint in Hamburg. He's the guy (Chris Huston) who put the B-5 on Lennon's first Ric 325.He showed me the letter from Paul Bigsby that accompanied the shipping of that tailpeice to England.

He had ordered one for John, as the stinking Kaufman Vibrola that Rics came with then was so bad, if you so much as looked at it, it went out of tune. Nasty piece of work. Lennon had admired Chris' Bigsby B5 on his LP Special, and got Chris to write Paul Bigsby for one. When it came in, Lennon came into the Cavern at a lunchtime gig where Chris' band "The Undertakers" were playing, exlaimed "My Bigsby's here!" and pulled Chris offstage to run down to Jim Gretty's shop to install it. They got it out of the box, laid the Ric on the counter and asked JIm for a screwdriver. He said " So you're going to put in on right here, are ye? and gave them the tool. Chris lined up the outer E strings while Lennon held it steady, and they screwed the damn thing on.

Then you see it over a year later on the Ed Sullivan show..

ps.. The Beatles, like all acts around Liverpool at the time used Gibson Sonomatic strings.

Much has been speculated about what brand, Pyramid flats, etc. But I have it straight from the horse's mouth. Chris, George, John and others used to go string shopping together. Sonomatics were the only electric round-wounds that Hessy's Music (Jim Gretty's shop) carried.
You must log in or register to reply here.
Share:
Facebook Twitter Reddit Pinterest Tumblr WhatsApp Email Link