Been doing this for 7 years now. A lot of mistakes along the way, but all part of the educational process. Overall, the journey has been a success.

#1 regret: my 01 standard.
Didn’t realize what I had. Always played my 335 more. Didn’t think I was justified in owning it.

#2 My first fender jap Strat. Not a big money piece, but a great Strat and the one I shoulda kept.

The mistakes list is much longer, but enjoyed em all and learned something every time.

Flip side: my Tokai es162 was a major home run and DSG003 was a really good decision.

I console myself by churning the stable.

Gotta BUY something to kill this FEELING!

Feelings must be medicated with new guitars

Stuff is just stuff.....but I wish I still had the white Marshall...

Things that bug me more are the items I 'could' have snagged.... Have enough really good stuff to pass on to me son so one day to play and preserve to pass on hopefully to his kids...... I'm good.

I know that at least for one more generation, my stuff will all be taken care of and played.... I like to think a hunnert years from now, some descendant of mine will be playing something of mine and remember what I've told my son and told him to one day pass it on, 'Deviate from my instructions and I will come back and haunt your ass until the end of time.....' There's a guy on here who said he had a 'burst way back when but he sold it.

The Ibanez was just dumb and shortsighted... not really a "loss" but rather "one that got away"
I bought it for the daughter to learn to play when she was 15.
She never did, it stayed in the closet.
A couple of years after she moved out, she asked for it... said she was going to join a band.
I should have asked her how much she was selling it for and just offered her $200 more.

I have never sold a guitar, amp, or any other gear unless it was something that was overly hard for me to play or otherwise use. And I need to thin the herd some as space is limited. But when I think about selling something I take it out and use it — and think it plays and sounds too good to sell.

I opened this warily= GREAT another spouse with cancer,drug addict sister KO'ed.....what do you say? Worst are BEST FRIEND DIED today picture of beloved pet....I was very happy that it was not a blood letting thread...OH THE PAIN...

Let me see? I miss my Koch Twintone ,that amp was mean. I also had a prototype Boogie super 60 head,so loud it gave you tooth pain.

Why did I open it? Not sure?

Tim Fezziwig said:
I opened this warily= GREAT another spouse with cancer,drug addict sister KO'ed.....what do you say? Worst are BEST FRIEND DIED today picture of beloved pet....I was very happy that it was not a blood letting thread...OH THE PAIN...

Let me see? I miss my Koch Twintone ,that amp was mean. I also had a prototype Boogie super 60 head,so loud it gave you tooth pain.

Why did I open it? Not sure?
Click to expand...

Hey, Mal thought it was funny.

This, My first E-Type 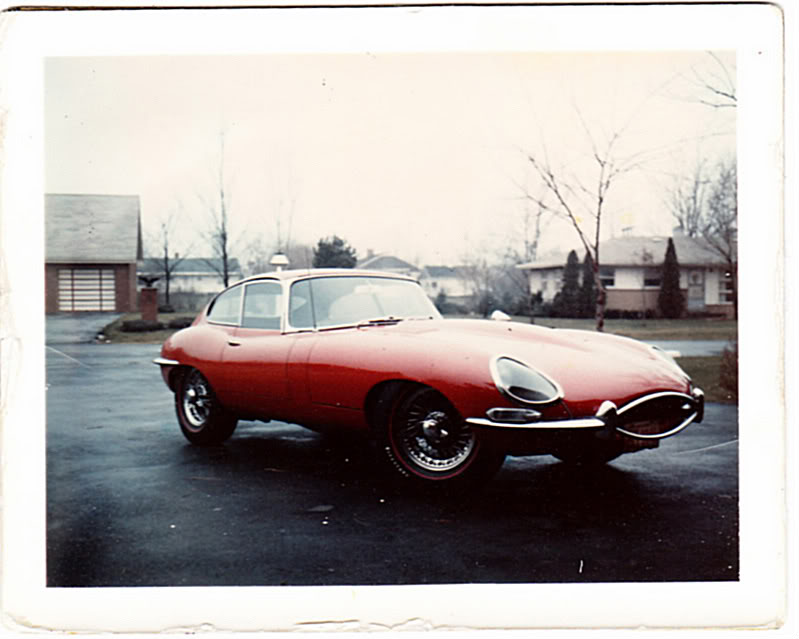 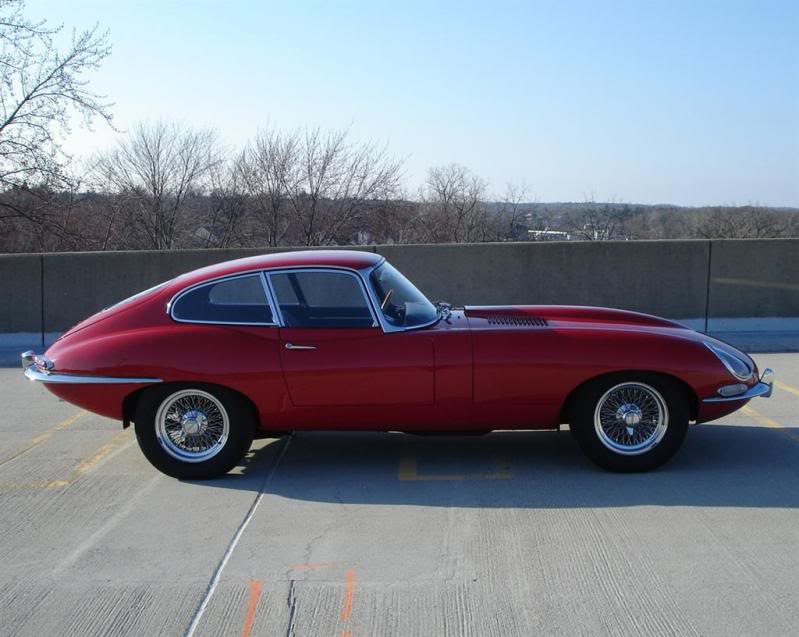 Not possible to drive much here in the desert..modified engine was even hotter in cabin than stock..and impossible except short drives in winter..
BUT,,STILL,,

Deftone said:
How do you manage? How do you keep from blaming yourself when you are the only one to blame?

What was I thinking? "Oh, I only need one...ok three five guitars." or "that amp is too loud." Idiot.

This thread is for healing. Come forward and share your losses with the group.
Click to expand...

I suffer a loss with every guitar that ships from my shop. Dozens and dozens so far. Every single time, a little piece of me goes with it.

Even my wife tears up a bit when they leave the nest.

Parting is such sweet sorrow.

LtDave32 said:
I suffer a loss with every guitar that ships from my shop. Dozens and dozens so far. Every single time, a little piece of me goes with it.

Even my wife tears up a bit when they leave the nest.
Click to expand...

And that's a major part of the reason we get you to build them for us.

My 2001 Cherryburst LP Standard.. it brought the THUNDAH!! Had sustain like a grand piano..

Heavy as f*ck, but also HEAVY AS F*CK!

I also regret selling my blue tele.. it was just gorgeous, and such a great sounding guitar, a real player.. tried to get it back, but the guy just bullshitted me, saying at first he’d sell it back to me, and then, that he used it as a toss around studio guitar, and that I wouldn’t like it now anyways because it was all beat up and turned green, which I thought woulda been kinda cool, to him eventually telling me that he just gave it away to let some girl country band take on tour and never got it back.. asshole.

I’ve got a good stash now, but it’s my rule now to never sell gear anymore..

I only miss my kitty today that were dear to me and now departed. in memory of mis sammie da witch. my cat from hell. may you rest in peace under the daises I planted just for you. I miss only the early 90s Peavey Classic 30 I had. Have not sold anything since 94.

fry said:
I had to go look up this quote from Rich Robinson, this was after he lost all his gear in hurricane Sandy. Kind of puts things in perspective.


"All of my gear was destroyed in Hurricane Sandy in 2012. I lost 70 guitars, all of my amps, my sitar. I got divorced and I lost guitars in the divorce. But you go through life and you have to deal with life.

"Those were great, but they're wood with pieces of string on them. Sometimes I feel like my relationship with the instrument ran its course and now it's time to move on.

"It gave me an attitude where I can be like, 'You know what? There are a million great Teles and 335s and Les Pauls out there.' So, I'm alright!"
Click to expand...

Thanks for sharing that fry.Perspective.Fortunate for Rich,he still has the means to recover, i would think.Not everyone is in that boat.

to the op: i think there is a little jest in your post? Anyway, you got paid.
now,Turn The Page,let the gas begin anew.Healing...

rogue3 said:
to the op: i think there is a little jest in your post? Anyway, you got paid.
Click to expand...

Yea, absolutely. "Coping with loss" "This thread is for healing" WTF? It's gear for fucks sake.

Oh well, the thread went ok, but the joke bombed hard. I better test my material on smaller forums 1st.

I had a custom shop Jackson King V built in 1999, great guitar. After a year or so of owning it, work layoff forced me to sell it. About 3 years later I seen it online, on a forum, messaged the owner and made a trade for it. Had it about another year or so, guess what? Laid off from another job, so I sold it again. Yes I do miss it but I think it’s bad luck. Only two times I’ve ever been laid off and I happened to have that guitar in my possession.

As long as I look at it like “one thing leads to another“, I’m okay with all the guitars I’ve sold and I’m fortunate enough to be ale to keep the ones I really love.

I traded a 70s BC Rich Eagle Supreme in Koa for a very mediocre Norlin 335. That was kinda dumb. But the sale of the 335 led to my Gretsch 6120 SSLVO, which led to me getting into Gretsch guitars in a big way and the purchase of a Black Phoenix (amazing guitar, but way too big for my 5’9 frame), which led to my 2017 R8. So all’s we’ll that ends well.
You must log in or register to reply here.
Share:
Facebook Twitter Reddit Pinterest Tumblr WhatsApp Email Link