CITES Restrictions on Guitars to be Over Soon!

You can be assured that I don’t want
any stripped or figured ebony trees to be left to rot in the forest. I have a Tele,- type with a striped ebony top and it is a traffic stopper. BT has done blind tests with stripped vs. black ebony fretboards, and no player could tell the difference. This stripped or figured ebony is too valuable a tone wood to be allowed to rot, and IMHO it should be used on guitar fret boards instead of the crap guitar makers are using due to rosewood restrictions. IMHO, it is much better than rosewood. I’ve test played some guitars with rosewood boards recently, and many of them have such open grain that I can’t do a decent bend. I would much rather have a stripped or figured ebony board. And since that wood has been wasted in the past, it shouldn’t cost too much in the amount used for a fretboard. And I’d much rather have it than rich lite or mystery wood that guitar makers are using now. Many of us go fore tone and playability above what we think looks should be..

I am an environmentalist fro Colorado, who actually wants a stripped or figured ebony board. This wood is too musically valuable to go to waste.
Last edited: Aug 31, 2019

RAG7890 said:
IMHO all Timber should be controlled in such a manner as to promote good use, replanting, helping Villages, preventing waste etc. etc.

Humans are fundamentally stupid & greedy hence the multitude of issues we face on this Planet today.

Alternative 2: Let the trees be harvested, but unleash a virus which removes about 1/3-1/2 the population of the planet. That would solve ALOT of problems.
Population management doesn't get enough discussion. i.e., zero.

(PS - it doesn't have to be a virus. I'm good with controls on birth rate.

I contacted Cites.org for clarification...Brazilian Rosewood regulations are NOT changing.

Oh well, so much for the hope that some common sense in trade policy would reign.

So, can striped or figured ebony be stained black before it's sealed?

African Blackwood is an alternative to ebony.

Does the relaxation of the CITES rules take immediate effect, or is there a date of implementation like the previous rules?

Guitar Rod said:
Does the relaxation of the CITES rules take immediate effect, or is there a date of implementation like the previous rules?
Click to expand...

If you have not seen this video, I highly suggest it.
Taylor Guitars "The State of Ebony" - Guitar Wood - Bob Taylor Video

Uncle Vinnie said:
African Blackwood is an alternative to ebony.
Click to expand...

Yup, and surprisingly, African blackwood is actually a rosewood. (Dalbergia)
Really want to try one out since it's supposedly more durable against humidity/temperature changes than ebony.

jktxs said:
Yup, and surprisingly, African blackwood is actually a rosewood. (Dalbergia)
Really want to try one out since it's supposedly more durable against humidity/temperature changes than ebony.
Click to expand...

If it's Dalbergia nigra its going to be illegal....under Cites.

eric ernest said:
If it's Dalbergia nigra its going to be illegal....under Cites.
Click to expand...

African blackwood is for sale all over the internet, even Stewmac sells fretboard blanks.

ETA: Although you are correct, there are CITES restrictions.

Luthiers Mercantile has them and can be made to measure. 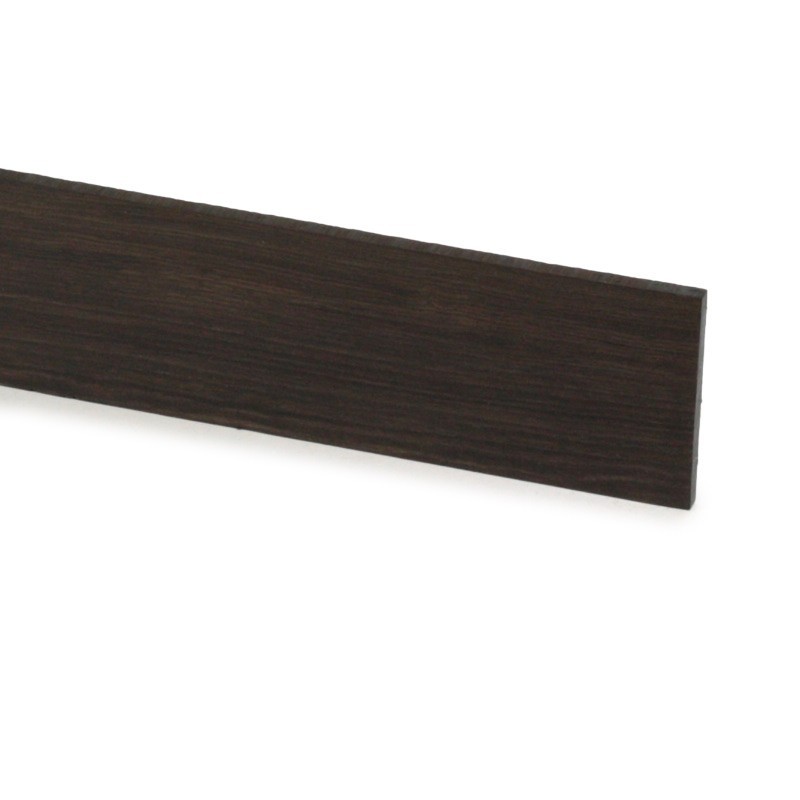 African Blackwood (a member of the Rosewood family, Dalbergia) has long been recognized by classical guitar builders as the "holy grail" of tonewoods. With a strong responsive tap tone that surpasses even Brazilian Rosewood, it can contribute great volume, power, and brilliance to a guitar...

Why would burst or any other prices go up? Wood will be available, no payments to export, etc.

Rats. Now I cant sell my old Squier Bullet with a rosewood fretboard for $10,000 dollars.
jk

Tim Bridge said:
Does this mean that manufacturers will cease using the micarta and richlite fretboards on new guitars? Or is this exemption only for the transportation of already-built guitars?
Click to expand...

I hope not, both are great materials. I've been through so many Gibson LP's and the absolute favorite is one with a richlite board.

RAG7890 said:
IMHO all Timber should be controlled in such a manner as to promote good use, replanting, helping Villages, preventing waste etc. etc. Make it completely sustainable.
Click to expand...

While these kinds of intentions are usually good, the execution of regulations, corruption that seeps into those who regulate and the fact that any regulator must create new regulations if they are to keep their job... most of this stuff ends up being detrimental to it's own cause. Often it makes even more money for the poachers/smugglers and abusers of natural resources and only punishes those who do things ethically.

Cites is a perfect example of this. A big part of why it was created was due to China importing massive amounts of Brazilian rosewood for furniture and I don't recall the statistics but guitars weren't even comparable to the amount of Brazilian going into China for their furniture market (they believed it gave good fortune to give furniture as wedding gifts made of it)

Those industries marched on even after the ban and became even more profitable for those running it to get things into China. Meanwhile those of us who just want a guitar had to deal with overarching regulators in our face with fees, paperwork, delays, seizures of property and many dealers simply refused to sell internationally. Some guitar makers had entire warehouses shut down, even if they were doing things legitimately.

So to say humans are a problem, and as a solution you want to give a ton of power to another group of humans over all humans... it doesn't tend to work out well.

Supply and demand and free enterprise creates opportunity that is being seized as trees are a fully renewable resource and you have many tree farms planting future crops of all of the great woods we are after, so future generations will have it. Unfortunately many times the regulators stop progress - this page shows 3 instances where they won't allow someone to transport Brazilian rosewood seeds to create sustainable crops and even fine/imprison them for trying. So more regulation is not always the answer, it just becomes a different set of problems. Sometimes it's worse than the original problem it set out to resolve.

I'm so glad to hear CITES is going away.

MagneticTape said:
I'm so glad to hear CITES is going away.
Click to expand...

Additionally, your post is one of the best ever posted on this forum. Spot on observations.

Hold up how does the custom even know that the fretboard uses Brazilian Rosewood... 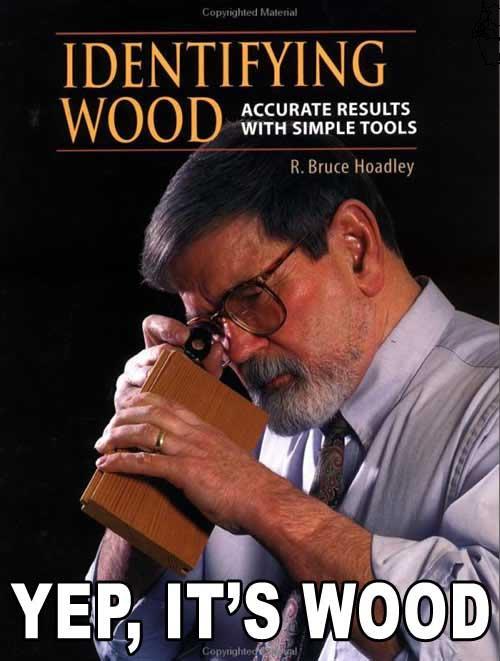 I have a guitar with an African Blackwood fretboard. It always looks dry (even after fretboard oil). I'd much rather have other Rosewood.