It is funny, I just thought those songs were nasty when I was younger. Now, ...
Click to expand...

John Vasco said:
Ali McGraw got mad at you, for givin' head to Steve McQueen.

The record company shat their pants when they heard this line. Contacted Steve, and he said, Fine leave it in.

KING, live from Dallas he names your fave Jimmy Page........

I think R+R is DEGENERATE music- I only play with THE CORRUPT! That said I have very few"questionable" lyrics.

I did change this lyric at Tommy Scars Memorial gig

I "tease" my bassist Tommy Flop with the lyric.....I didn't want people to think I was talking about the DEAD Tommy Scars........

I got banned in the 90's for bleeding, not lyrical content.

Does anyone think that there will be one empty seat in any of the Stones venues because of this? Either way?

SteveC said:
Does anyone think that there will be one empty seat in any of the Stones venues because of this? Either way?
Click to expand...

Steve C-NO WAY- they earned the right to go "soft" in lyrical content and in belly.

See, it's about slavery, and that's bad.
This is better.

pnuggett said:
For Fucks sake what's next?
Click to expand...

I'll let you explain why...

pnuggett said:
For Fucks sake what's next?
Click to expand...

What's next, Bitch, is a Doge Meme! 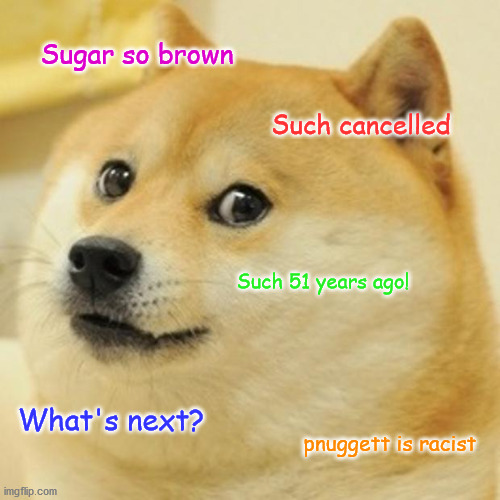 Bobby Mahogany said:
What's next, Bitch, is a Doge Meme! 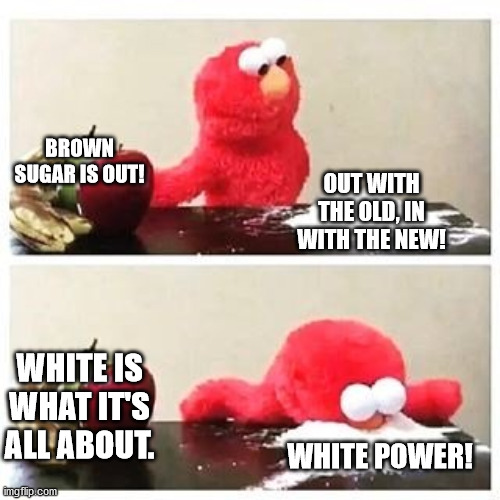 Guy Named Sue said:
They canceled brown sugar, does that mean that white sugar is superior?
Click to expand... none of these things bother me anymore. I have become comfortably numb.

Black Coffee - That's where it's at

zombywoof said:
Black Coffee - That's where it's at
Click to expand...

But is it Fair Trade?

Have they ever figured out what he died of?

Moved to the reservation?

Aside from Sympathy for the Devil and You Can't Always Get What You Want, I don't pay much attention to the Stones' lyrics outside of their choruses. For all I knew, Brown Sugar was simply about Mick's sexual romp with a black girl. I actually just took the time to read them and I find the song less lewd since it negatively depicts slavery. Kind of ironic I guess.
Last edited: Oct 14, 2021

fett said:
I thought it was about heroin.

MikeyTheCat said:
Have they ever figured out what he died of?
Click to expand...

Man, I was stationed in Honolulu when Iz died.
It was unreal.

The Rolling Stones have go to have one of the most BORING stage shows.
So this will never affect me.
The sissies can them.
You must log in or register to reply here.

Your soundtrack to hell!

Not a big Arby's fan, but their new Brown Sugar BLT is very good.
2