Best use of music in movies

The Doors' "The End" in Apocolypse Now.

Exactly what I thought when I saw the thread

It is also cool how they use time-period correct music for each part of the movie. (in the beginning of the movie there is rockabilly and Elvis , during the vietnam part there is hendrix , etc.)

Yes indeed.
The movie was lame, but the soundtrack is damned good.
Lotsa songs unavailable anywhere else, so it's worth the money.

My favorite of all time is the theme song to TEAM AMERICA - World Police.

"America! Fxck yeah! Coming to save the mother-fxcking day, yeah!!!"

I keep saying I'm gonna work up a guitar-based version of that and record it...

The string music in "Platoon". I forget what it is called but it is a really sad string piece. Actually I'm not joking. The songs and how they really parodied the whole heavy metal culture was really smart.

Boleskinehouse said:
Dazed and Confused has a killer soundtrack!
Click to expand...

stop stealing my ideas for posts!

why thank you kipp

Fear and Loathing has some good stuff on it. Forrest Gump too. 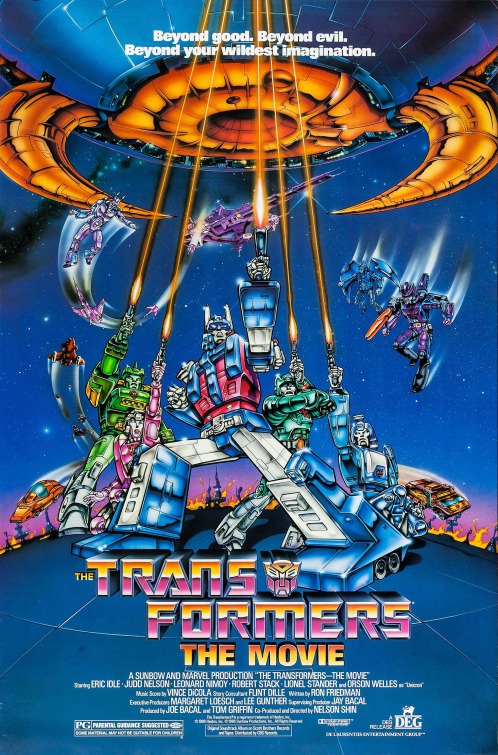 Doug Aldrich played the solo for the main theme!

You may think I'm crazy, because there are so many great ones, but...The Piano: YouTube - The Sacrifice (Michael Nyman)

Pretty much any Quentin Tarantino movie.

the movie Blow had some great stuff on it. Marshall Tucker, Ram Jam......
You must log in or register to reply here.