Considering buying a used LP Standard. Are there any particular years I should gravitate towards or better yet stay away from?

You should stay away from anyone who tells you there are specific years to gravitate to or stay away from. Great ones and duds in every year, though honestly the duds are few and far between IME. But I don’t consider a minor finish issue here and there something to get worked up about -- more concerned with sound and playability.

The only caveat is do you want a chambered standard or not? I believe 2008-2011 were fully chambered, not just weight relieved. Those are generally going to be light weight and sound a little different. Not better or worse, just different.

Just make sure to do your homework on the specs of any given model year as you’re shopping. Outside of vintage, I think the ’80s, ‘90s, ‘00s, ‘10s, and 2020 were good years. The bad years were the ‘80s, ‘90s, ‘00s, ‘10s and 2020. In other words, there were phenomenal instruments every year, as well as very good, good, average, mediocre, subpar, bad and straight up horrible. I think the ‘80s had and the very early ‘90s had features that sparked a bit of complaint, like multi piece necks and volutes in certain years. However there still were amazing instruments being produced.

At one point I thought quality dropped in 2018 compared to 2017, but later on I realized I just had a bad 2018 initial draw. I had a 2018 SG with a twisted neck, I played too many 2018 tributes and faded with fret sprouts, whereas I had never noticed this with 2017 and 2016 models. Then I played a classic player plus, then a few BFG, then a few traditional, classics, and guitar after guitar that was so addictive, I was starting to suspect the guitars were being coated in nicotine, caffeine and alcohol.
M

My advice is to just try anything that fits within your budget. I tried over 50 before I found the "the one" in my 04 standard, and that included a few way over budget custom shop models. Don Felder, your VOS Les Paul is horrible btw.

Being able to play the guitar in person and compare it to other similar models before buying outweighs any spec or feature that makes it more desirable on paper.

no good or bad years, but spec wise, there are definitely years you'd been more interested in

I’m not a fan of the 08-18 Standards with the chambering and asymmetrical necks.

Beyond that you can find great examples from any era. I do think they made some really nice ones in the 90s though. But I’m biased — my number 1 is a 93.

Thundermtn said:
Nobody's going to bash on 2015's or Norlin's or Clown Burst's?

Unless they resonate with you.

Great answer! I was actually going to say either there are no bad years or good years or go with your answer. I really like what Gibson did in 2016 and the 2020 50s/60s are fantastic.

I am looking at a couple that happen to be 2016’s.
I know I have heard a lot of chatter that some years were really lacking in quality control.
I don’t know really hence why I’m asking. It’s a lot of money for me and I want to invest wisely.
Thanks for the replies.

I want a '54 reissue. As long as it has a gold top and uncompensated bridge and otherwise passes inspection, I don't care what year it was made.

Look at specs not years... there is nothing with “bad years”.. maybe different specs that would be bad for someone while desirable for other.. like 2015 headstock or chambered body

Thundermtn said:
Nobody's going to bash on 2015's or Norlin's or Clown Burst's?

In all seriousness, I think it all comes down to personal preference. For instance, I prefer the more traditional fretboard width than the wider 2015 necks. I’ve met people, however, that much prefer the wider necks on the 2015 models.

The 2017 Standards hit a really nice sweet spot for my taste. Some of the modern features were really nice, while retaining some more traditional features. I also liked that the pickguards came with the case candy instead of mounted on the guitar.
C

Since the good move from Gibson started in April 2019.

David Garner said:
I’m not a fan of the 08-18 Standards with the chambering and asymmetrical necks.

Beyond that you can find great examples from any era. I do think they made some really nice ones in the 90s though. But I’m biased — my number 1 is a 93.
Click to expand...

Jack-shit wrong with that period... 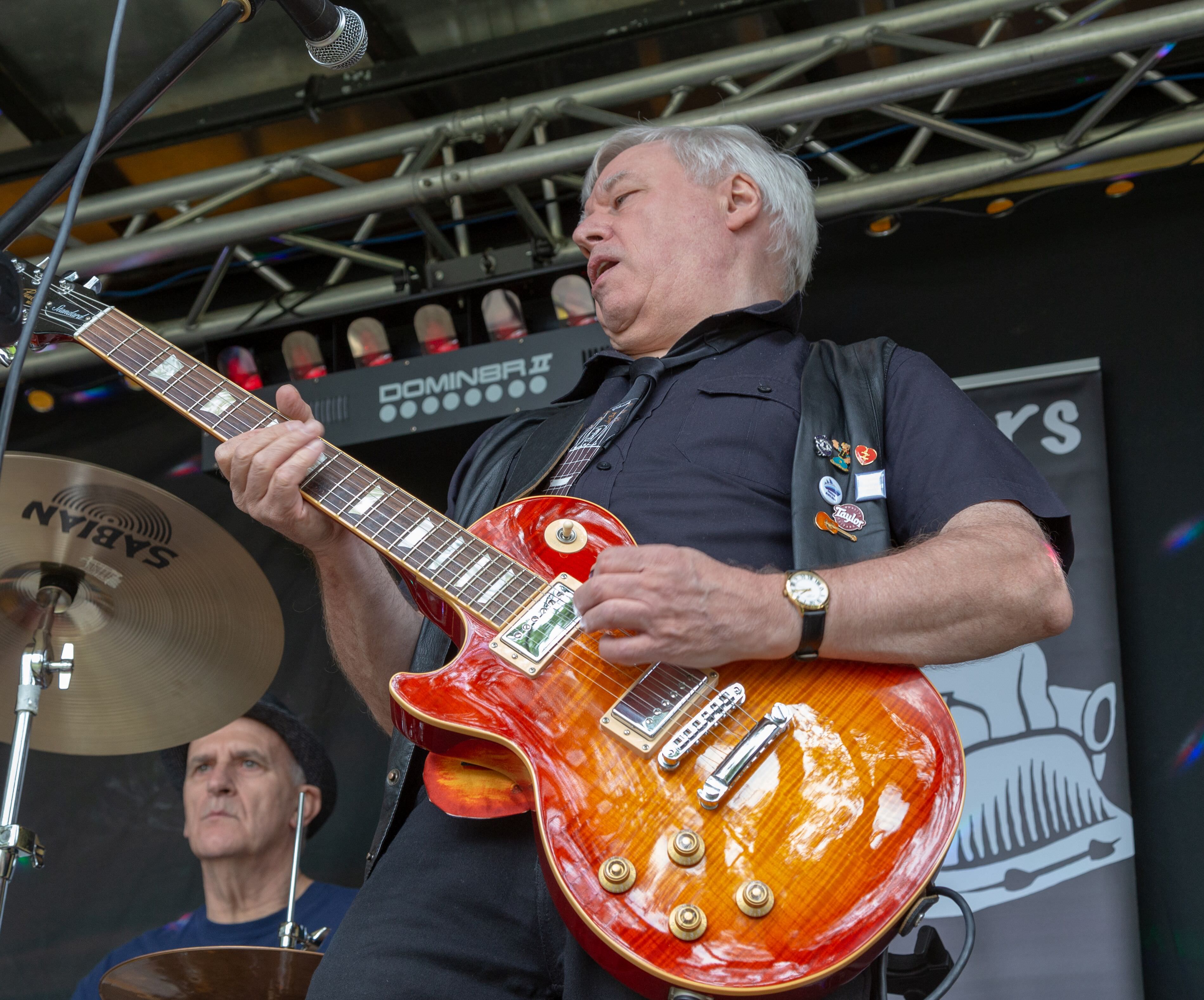