When it gets too goddam stupid, I throw a ban on the forum.

Like today, when I self-impose a one month ban on the stupidity on the posts that hit my eye.

Go read more than 1/2 of the posts on the Les Paul forum to see what I mean.

Then look at most of the "Social Groups". Oooff.

Am I the only one who does this?

This is a rhetorical question that doesn't obligate anyone - but dang - if some see it the way I do, well, maybe, ... aw, f-it who cares anyway.

Maybe everyone sees it differently than I do.

Mods might think that they have all the power - but that's only true to the extent that anyone gives a shit about what they think. Sometimes, they don't think, and sometimes, it's not about them and their policies.

Me, personally, I think I have all the power.

Over the past few weeks, I've found that the forum has tended to suck - therefore, I have issued a ban against it.

Have fun, leave me out.

And lest anyone misunderstand, I didn't say goodbye - rather - I've banned the forum for a month for being less than interesting.

Suck it up and be better, and I might come back and try to entertain you.

And if that hurts your feelings, go suck an egg, or something. 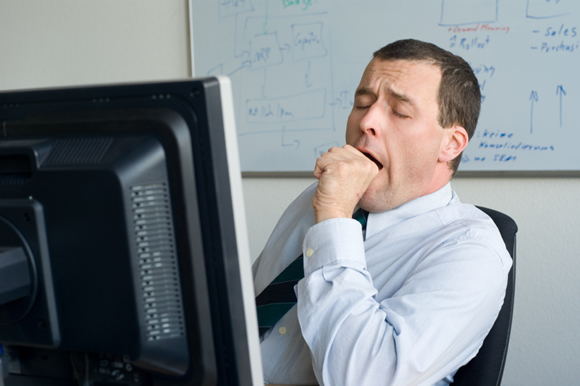 River side said:
Go read more than 1/2 of the posts on the Les Paul forum to see what I mean.
Click to expand...

I am assuming you mean the other Les Paul forum. I am not a member there so I do not know what you mean

This is a community. Everyone's different that's what makes MLP special. If you can't accept the fact that there are rules or posts that you deem stupid then maybe you don't belong here.

Thanks for the suggestion. I'm having a lot of fun sucking this egg....... It's really quite soothing.

You be cool in my book yo!

LongBeach said:
You be cool in my book yo! 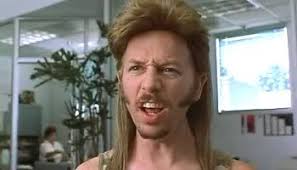 River side said:
When it gets too goddam stupid, I throw a ban on the forum.
Click to expand...

Kind of like helping those who can't help themselves.

When the whole forum becomes its own worst enemy.

LongBeach said:
You be cool in my book yo! 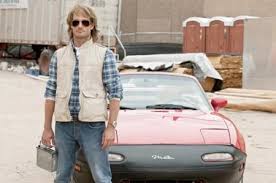 If you want to ban yourself do it in style, let the mods give you the vacation. Then you cant cheat.

So next time youre ready to ban yourself, post a pic of a big ole hairy snapper.

Style points do count.
You must log in or register to reply here.

Just got banned from the Marshall forum
2 3 4