I spent most of the week in the panhandle of Oklahoma again, near Black Mesa at the Okie-Tex Star Party.

These are some of the deep sky images I took on Wednesday night, which was a great night for shooting. Some of my best pics yet.

These are all shot at 6400 ISO. The exposures were 2 minutes. I stacked 20 lights and 20 darks for each image. 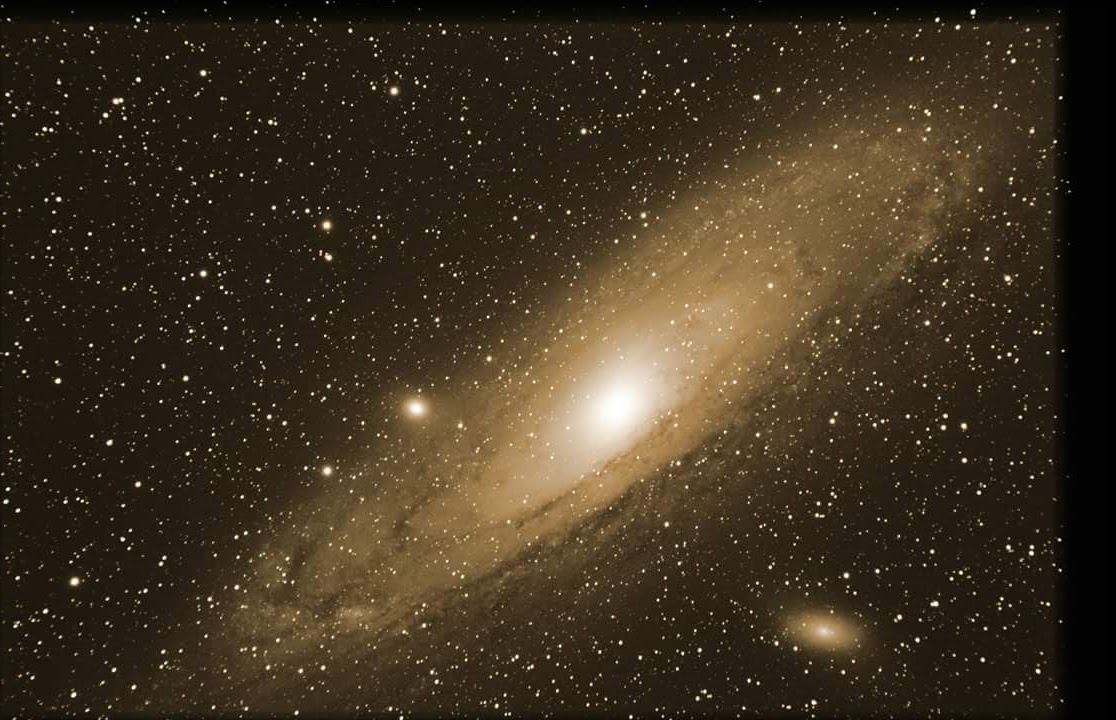 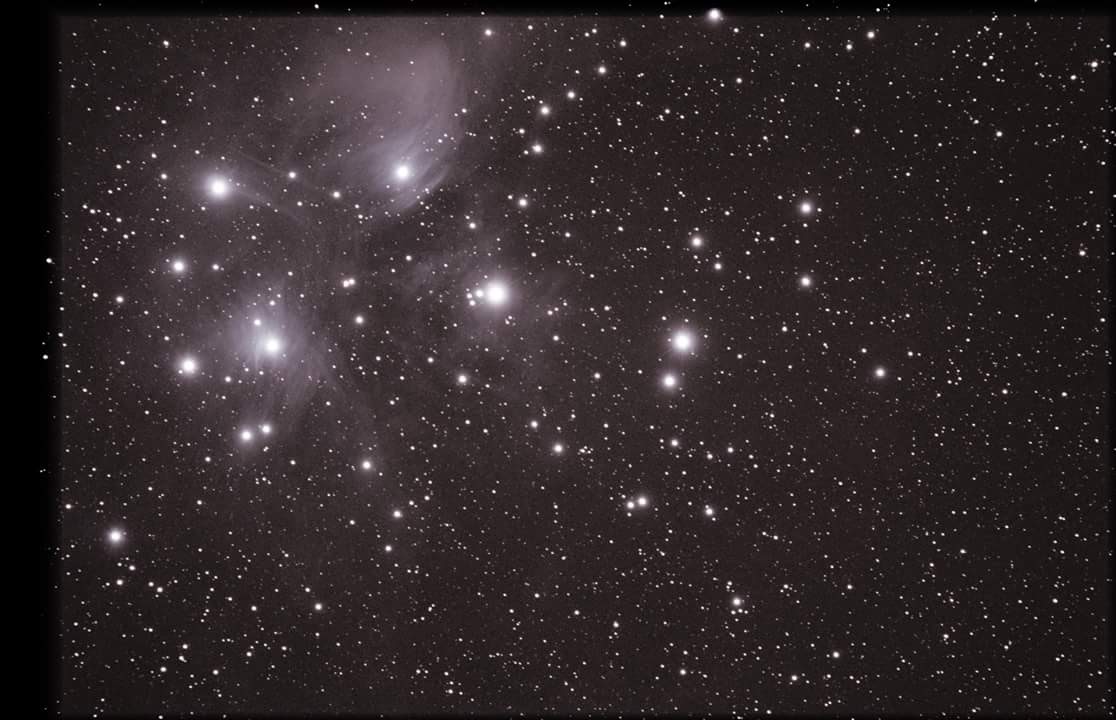 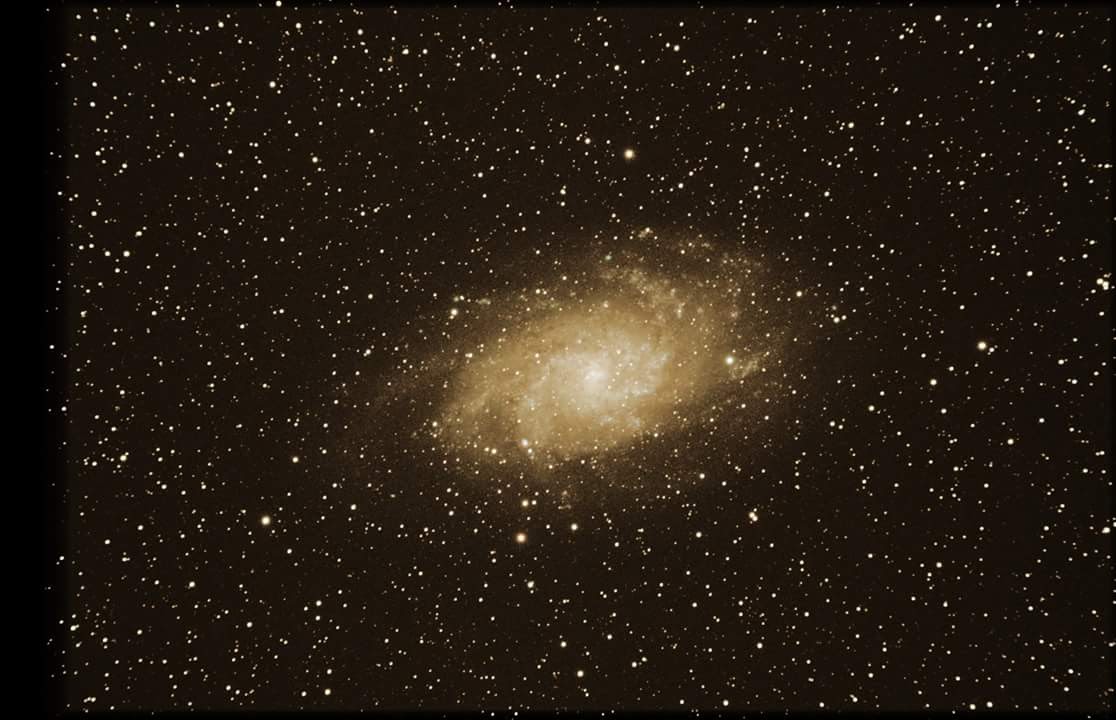 The Flame and Horsehead nebula in Orion's belt. 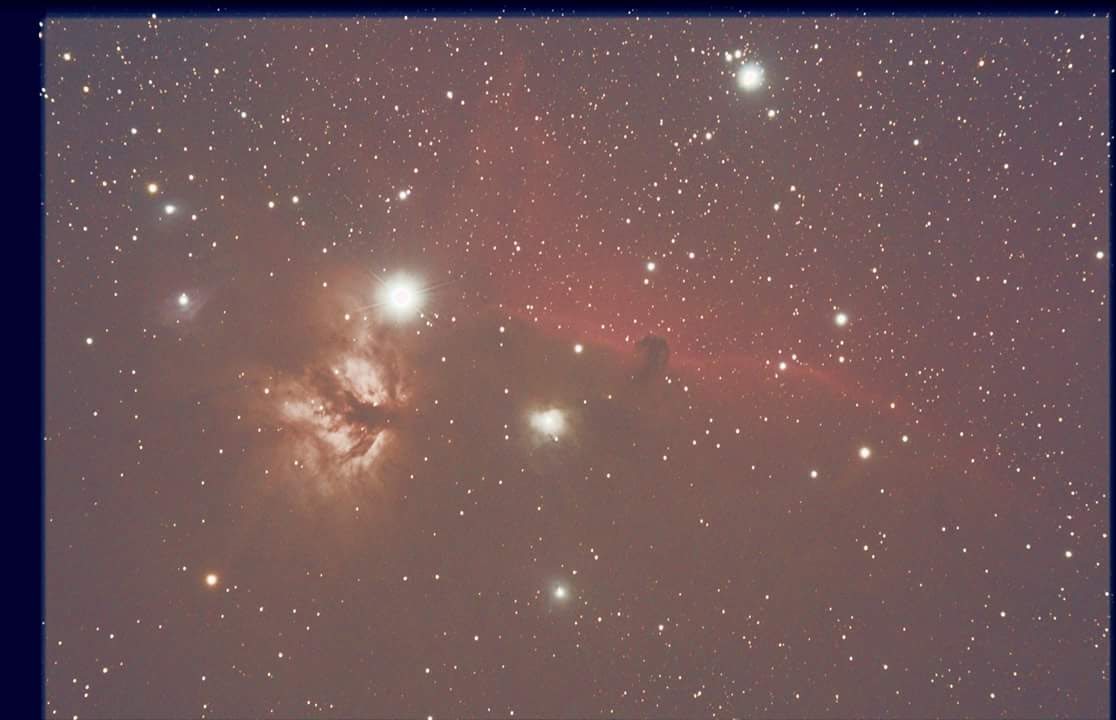 The Orion and Running Man nebula in Orion's sword. 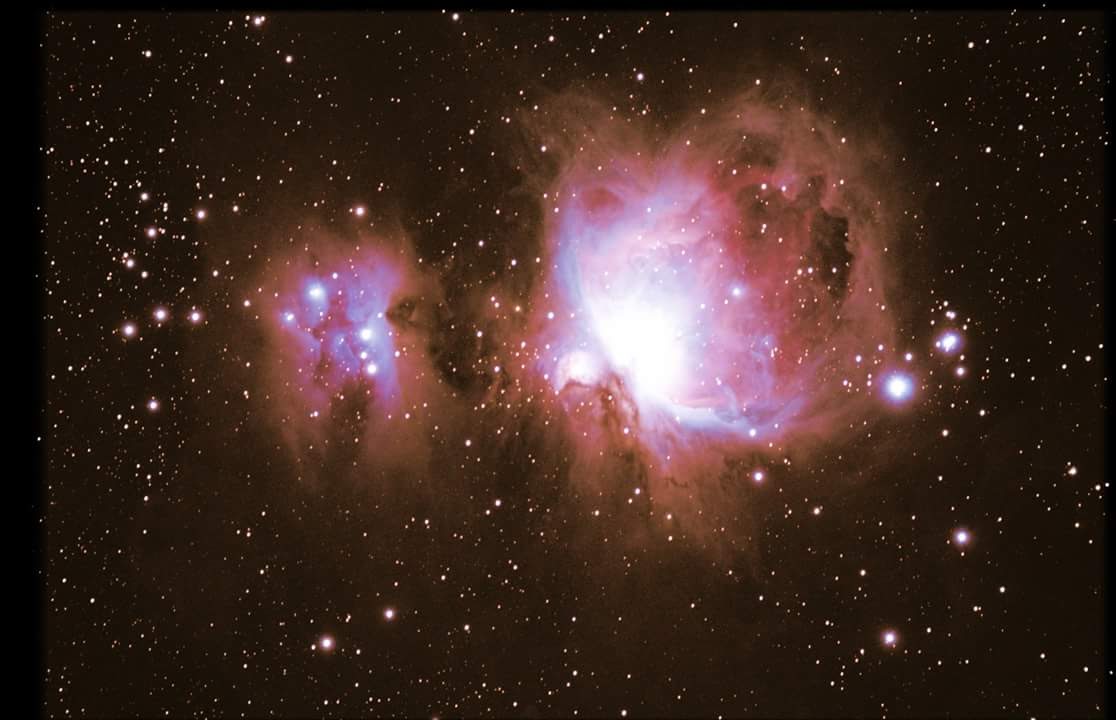 This is my scope setup, later I mount a Canon 80D DSLR onto the smaller 80mm ED scope on top to shoot the pics. 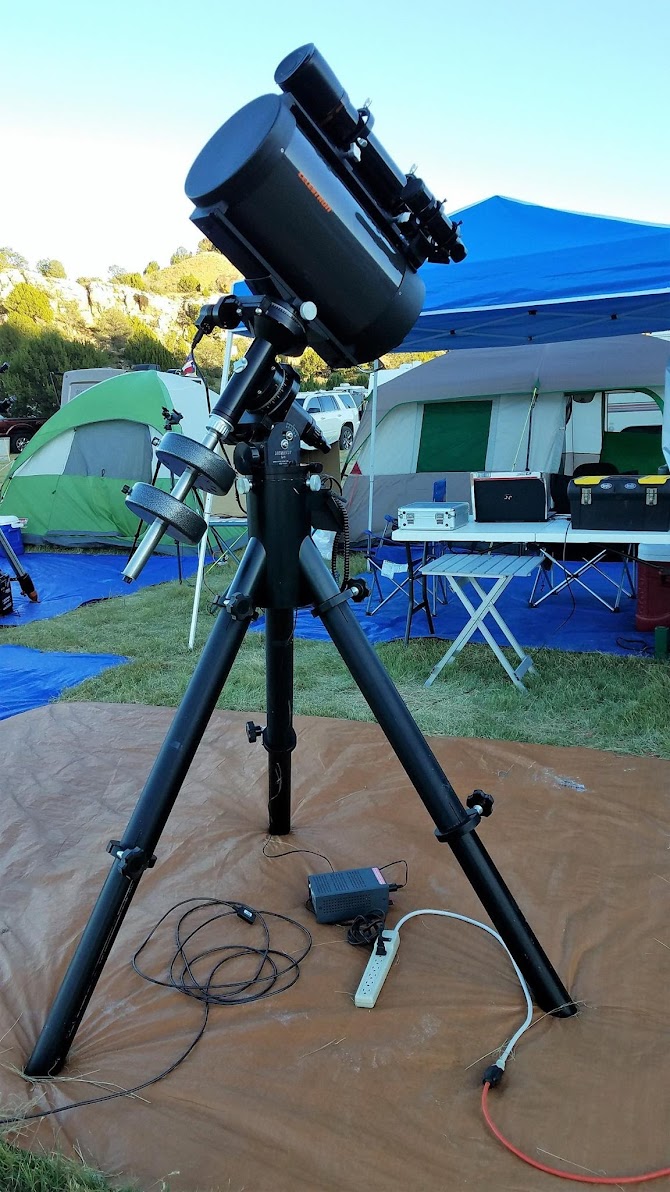 Another arm of our Milky Way galaxy rising over the camp. 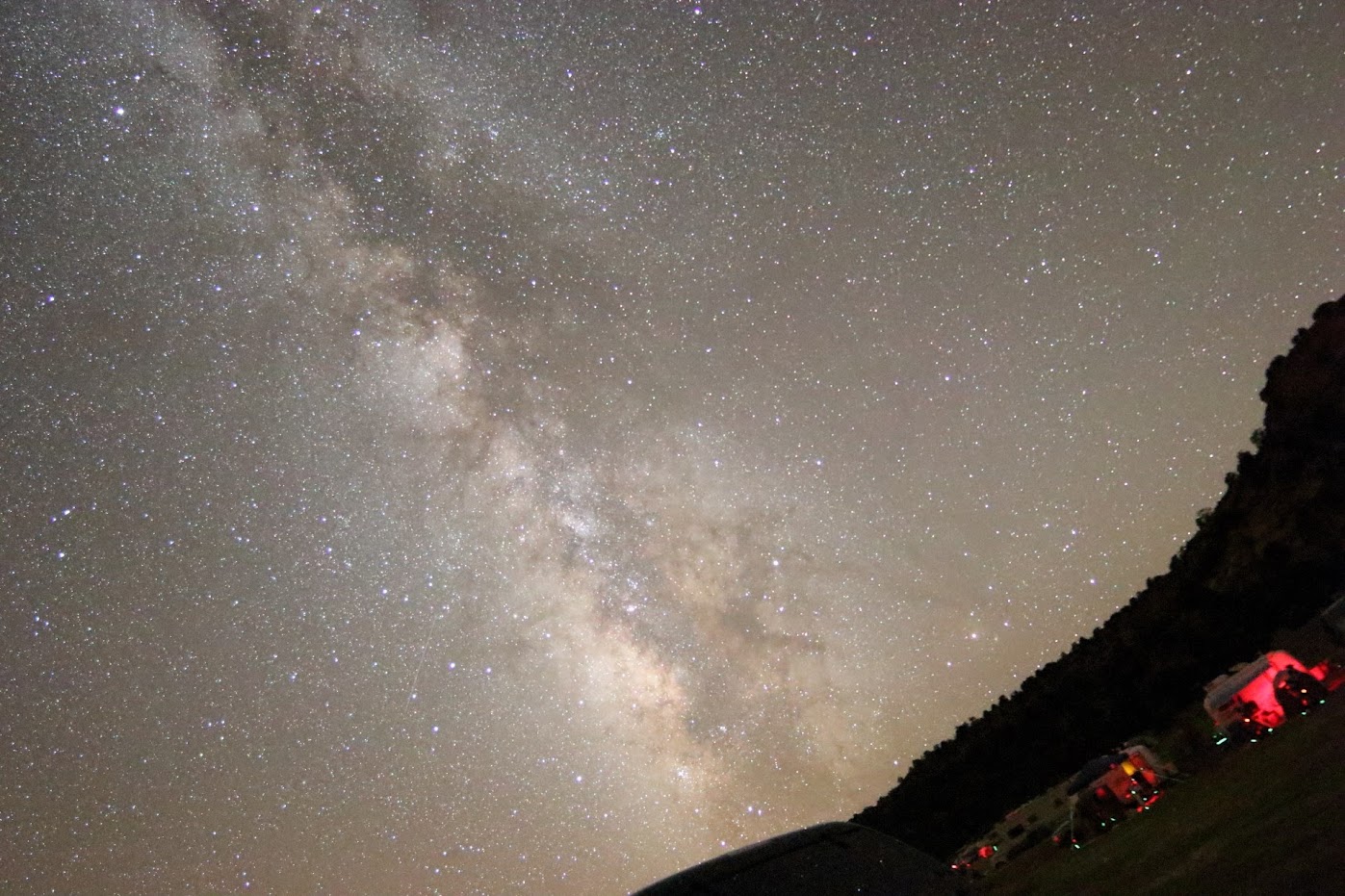 I got a lot of good runs in, including one to the end of Black Mesa, the highest point in Oklahoma. 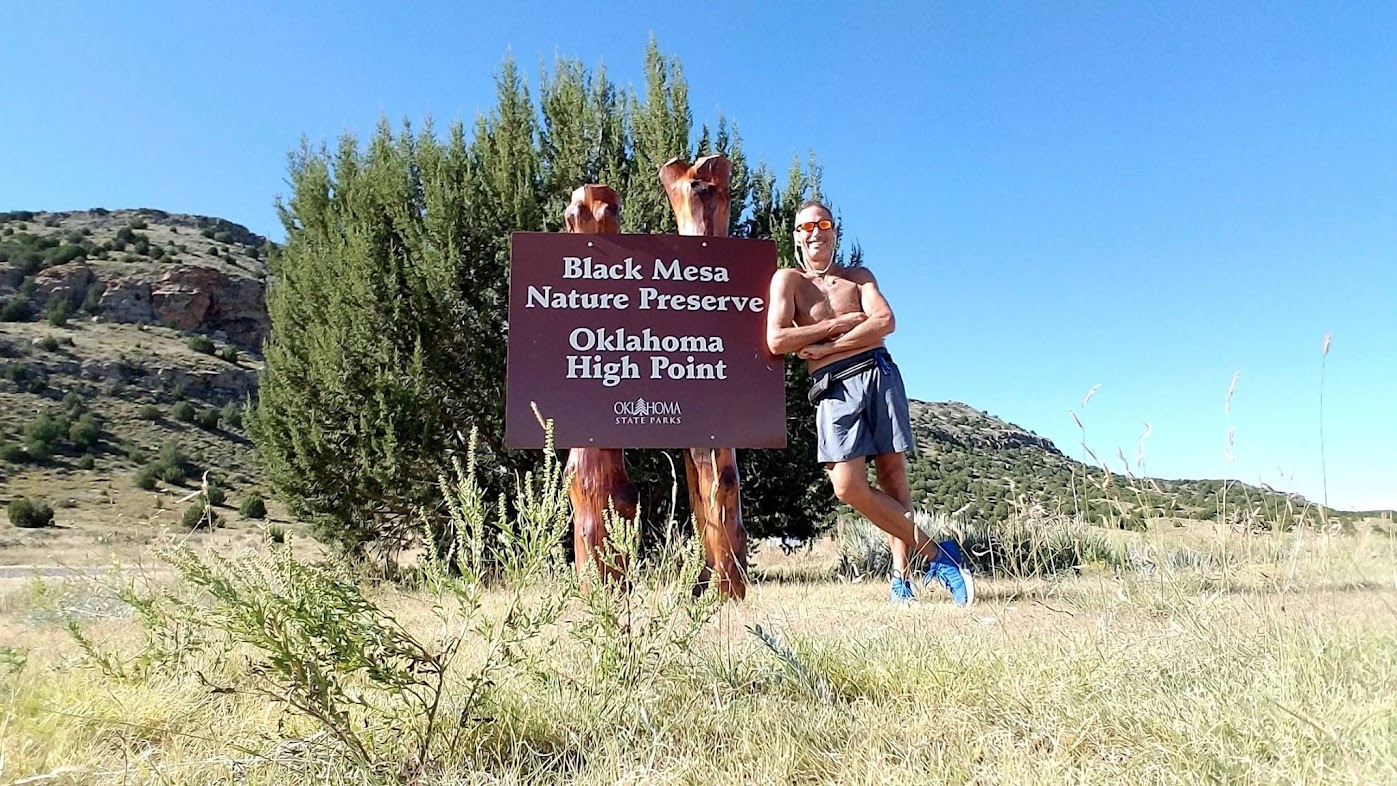 Looking towards the camp ... far upper left of image ... from the end of Black Mesa. 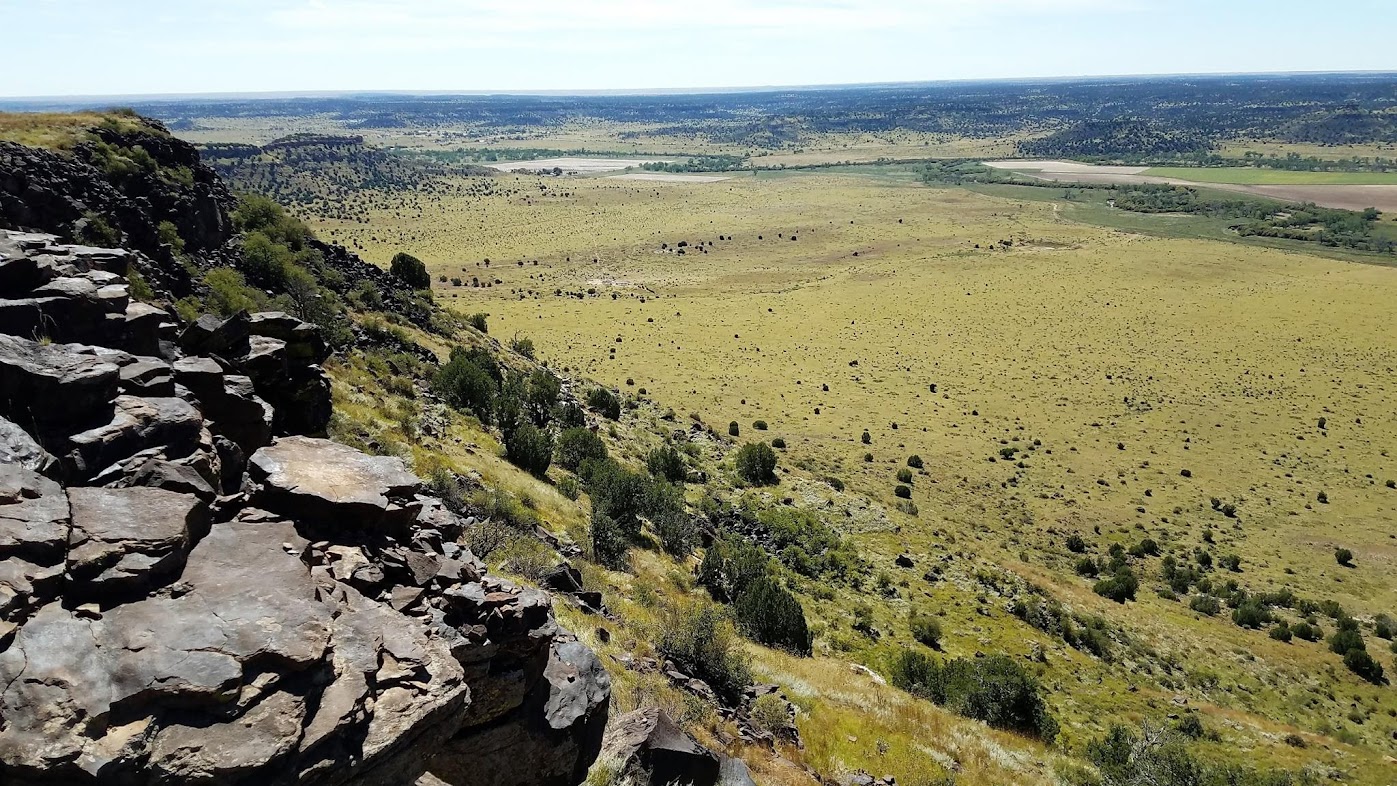 That is awesome. (The night sky, not the topless bloke!!)

I keep meaning to get to a dark sky discovery location in the UK.

There are a couple near Winchester, about an hour from me, that are designated areas.

I was in New Zealand a few years ago, on the South Island, and the night sky (when clear), was phenomenal.

That is so cool!
Thanks for sharing!

You made that up.

Sounds like something from Hitchhikers Guide to the Galaxy. BEEYOUTIFULL!!!!!.... Too much light pollution where I am, can barely even see stars here anymore.

You made that up.

Sounds like something from Hitchhikers Guide to the Galaxy. 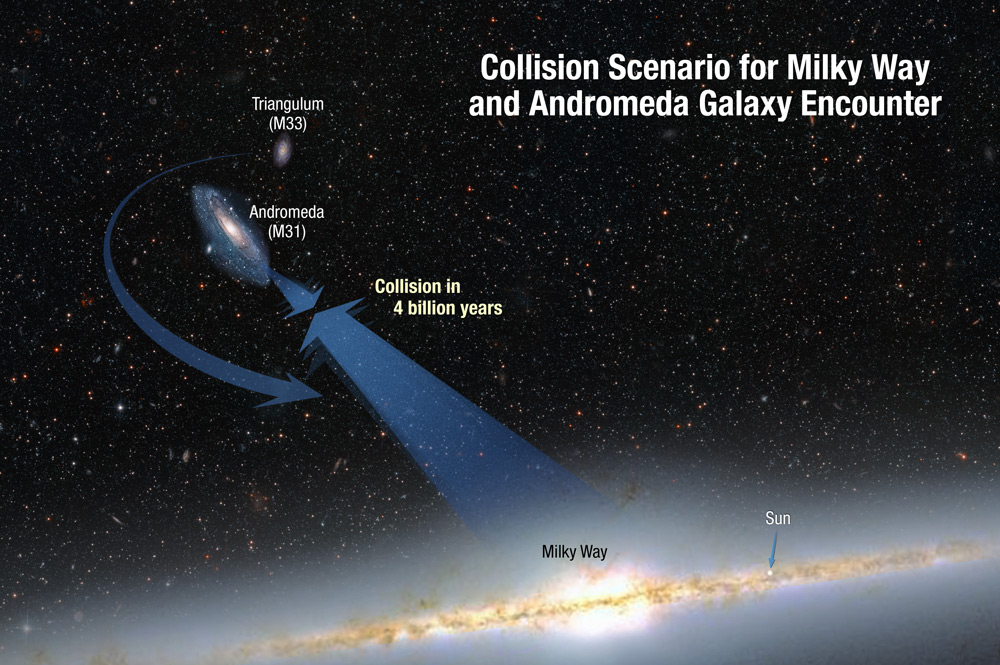 Just enough time for me to perfect Stairway to Heaven.
Last edited: Sep 25, 2017

So what you are saying is it won't be a Vogon Constructer fleet? I reprocessed a few of these images to give them a more "natural" color. I am much happier with these results.