Don't get me started with breeders. They did the right thing here. Eventually. 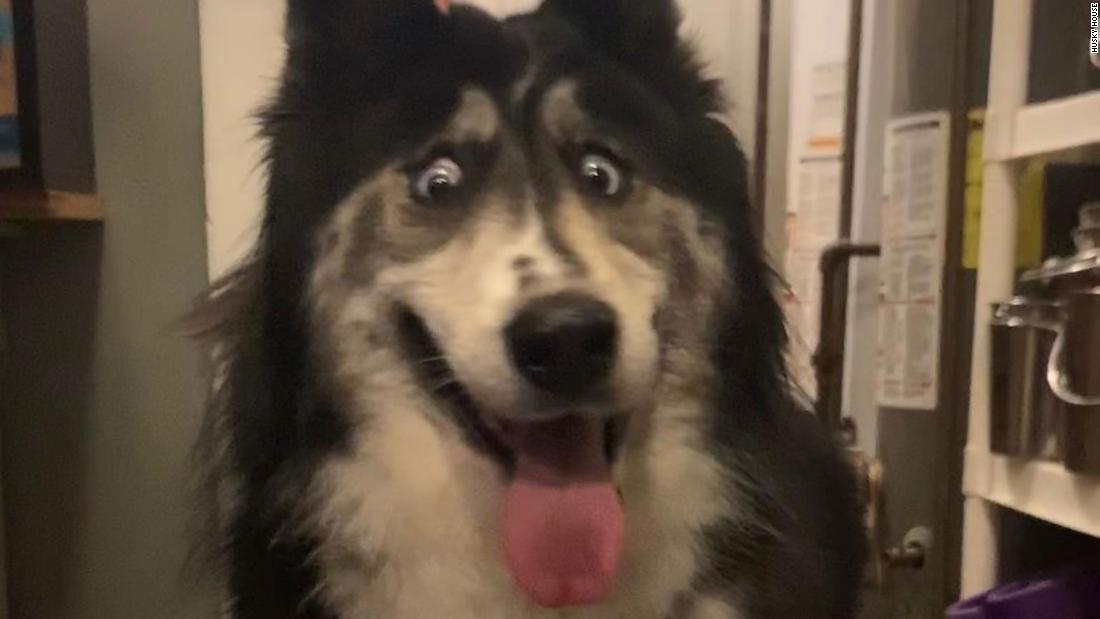 A Siberian husky that was surrendered to a New Jersey shelter because of "weird" eyes has been adopted after photos posted on Facebook went viral. 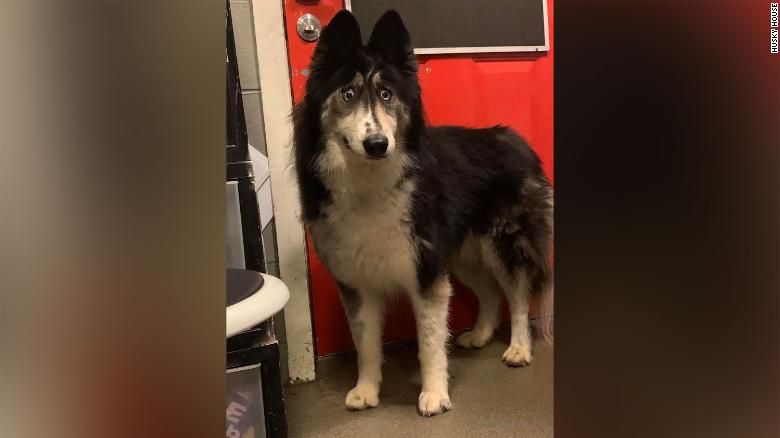 Jubilee, the Siberian husky, has been adopted.

(CNN)A Siberian husky that was surrendered to a New Jersey shelter because of "weird" eyes has been adopted after photos posted on Facebook went viral.

Jubilee, a 4-year-old female pup, has an eyelid deformity that makes it appear as if she's always surprised.

A breeder gave her to Husky House in 2018, telling the nonprofit shelter in Matawan that Jubilee couldn't be sold because she was too "weird" looking.

Despite the congenital issue with her eyelids, Jubilee doesn't suffer from any other health issues.

"She has been thoroughly checked out by our vets," a Husky House representative told CNN. "It does not affect her in any way or slow her down one bit. She is happy and healthy." 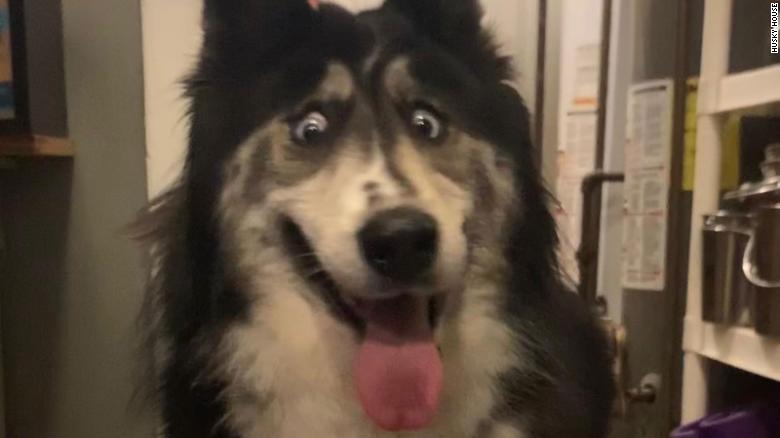 A breeder surrendered Jubilee due to a congenital issue with her eyelids.

But for the past two years, Jubilee has struggled to find a loving family to care for her.

Husky House took to Facebook on Tuesday with a heartbreaking doggy plea for her adoption.

"I came from a 'breeder' who couldn't sell me because he said I was 'weird' looking," the shelter wrote. "Huskies are majestic looking dogs and I don't know why I don't look like them."

"I wish I was beautiful so someone would want me to be their dog."

Caretakers at Husky House were worried the plea wouldn't work, but to their surprise it went viral.

"Since the original Facebook post went viral, we received an overwhelming amount of love, support, and inquiries, including adoption requests," the representative said. "We are so happy to see that everyone feels she is as wonderful as we always knew she was."

Husky House announced on Saturday that Jubilee has found her "forever home" with a family that had previously adopted a dog from them.

The Adam Schiff of the dog world.

LocoTex said:
The Adam Schiff of the dog world.
Click to expand...

Ok, that made me laugh out loud!

She's a cutie pie, love the unloved and your world will be better for it. I could see that face everyday and be quite happy to share my love and home. Can you tell I really want another dog? I lost my two goldens (mother and daughter) a few years ago and I miss them more than words can say. Hopefully by spring or summer I'll get a new pal to pal around with

Glad she found a home.

that dog wants to be a meme.

All my critters are rescues and all great animals.

Yes, that dog is weird looking

Probably a great dog though

Wow!
Imagine the millions of dollars from the meme's and T-Shirts and shit!
That dog could be the new "Doge"!

I wonder what that dog saw though to be "frozen" like that!
Caitlin Jenner in the nude?
Or... Rosie?!?

I wonder if the eye lids work, and she may need drops in her eyes for life? Great story, btw.

I know lots of Huskies with weird eyes. 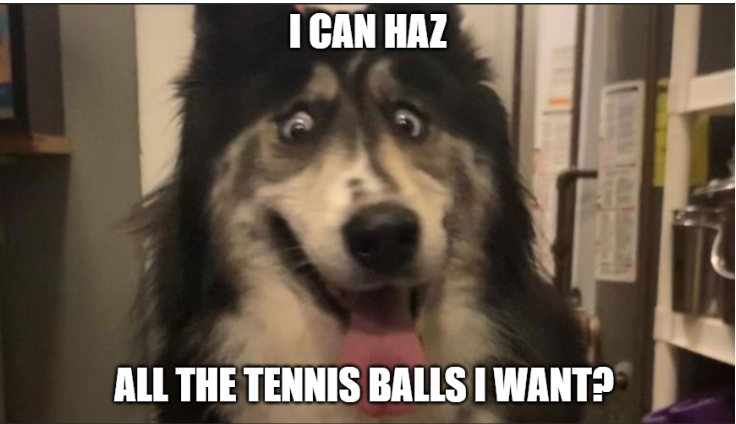 NRBQ said:
love the unloved and your world will be better for it.
Click to expand...

they are not fooling me ..that dog is a crackhead...look at them dilated pupils....dat dog beez crazy


if they could get a nickle per meme on the net...that would be one rich bitch

judson said:
they are not fooling me ..that dog is a crackhead.
Click to expand...

MikeyTheCat said:
All my critters are rescues and all great animals.
Click to expand...

back in the 80s , I knew quite a few people that had " deformed " pets . a 3 legged dog . a cat with one eye . animals that would otherwise not have a home

artis_xe said:
back in the 80s , I knew quite a few people that had " deformed " pets . a 3 legged dog . a cat with one eye . animals that would otherwise not have a home

maybe it's that some people identify with the idea that these pets are a little bit different __ and might be destroyed if they didn't find a home
Click to expand...

90% of the animals my family have had were strays or rescues and we've had dozens over the years. We have had a far amount of oddities like you mentioned.
In fact the dog that I grew up with, a 3 legged German Sheppard, was named "Lucky"

That son-of-a-bitch is related to @DarrellV's cupcake dog!