"MILWAUKEE — An Amtrak train collided with an Amazon vehicle in the town of Ixonia after the vehicle tried to cross the tracks on Wednesday, authorities say. The driver of the vehicle was brought to the hospital for precautionary measures."

This could be karma, I hope none of us ever cursed Amazon drivers. He might be OK physically but PTSD could develop. 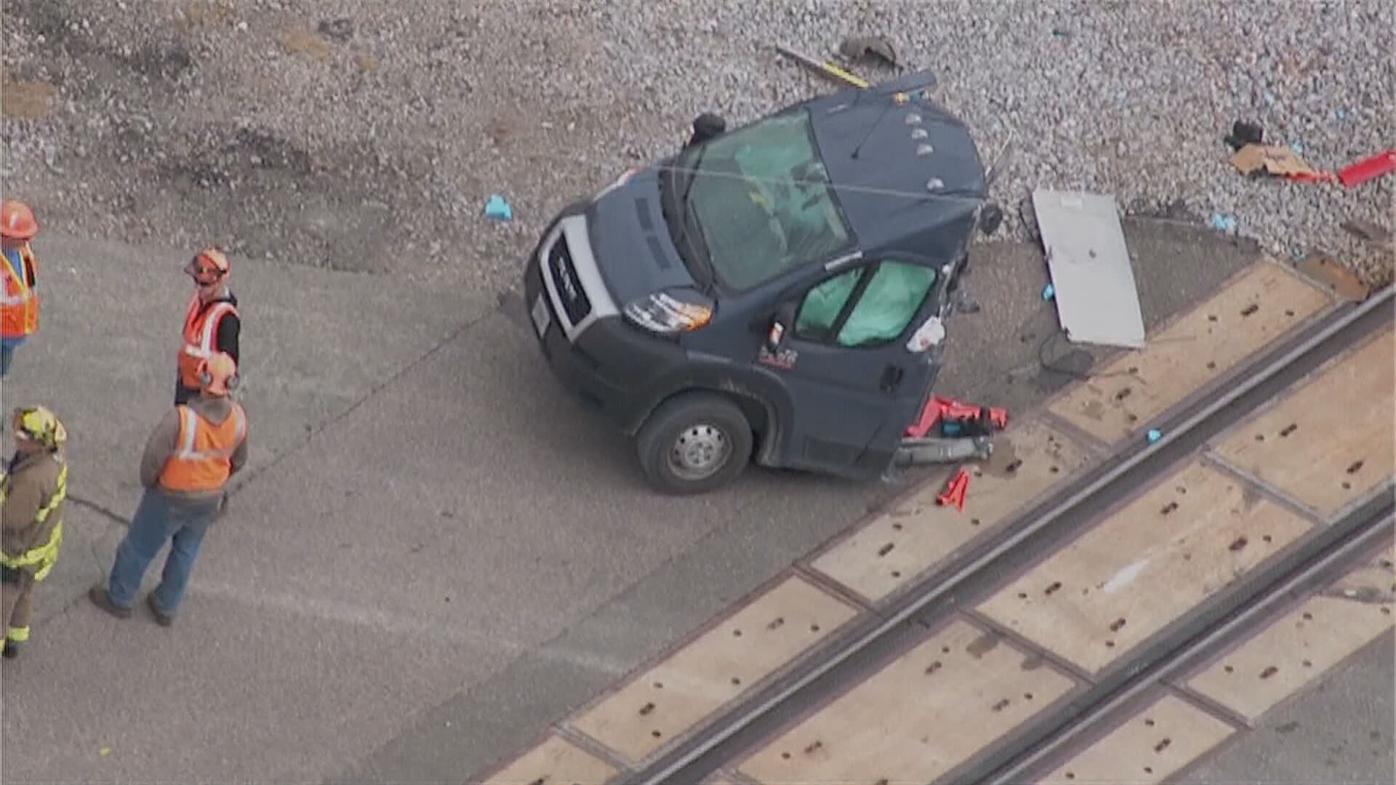 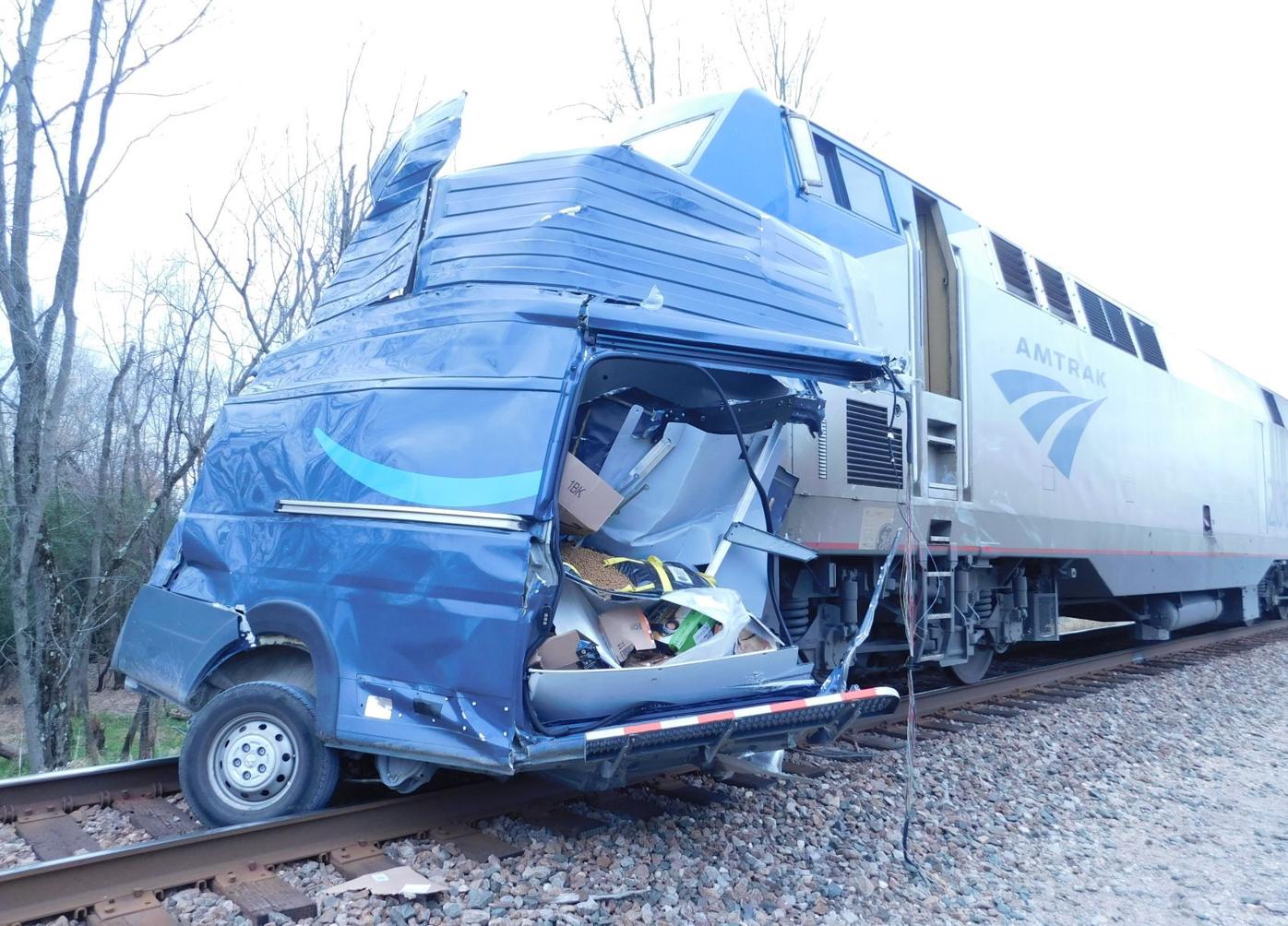 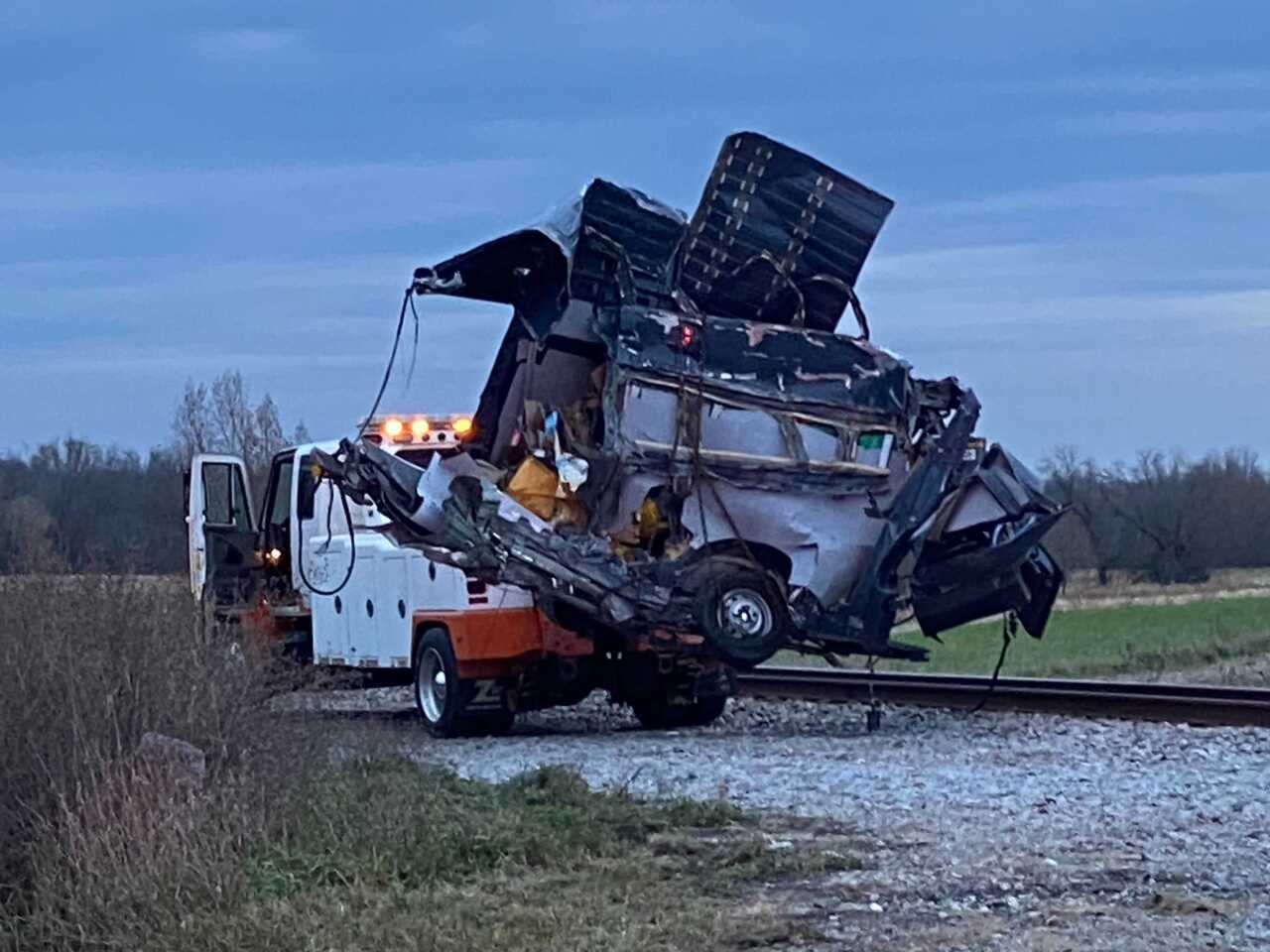 I doubt pants can be saved

A guy who lived near the crossing ran up to the cab and asked the driver if he was OK, he answered "Yeah." One minute I was driving along, eating my dozen Hot & Ready Beetus Rings, jamming to my new Bustin Jeiber CD and the next thing I knew it got kinda breezy up in here....
Last edited: Nov 12, 2021

Fucking Amtrack engineers can always find something to crash into.

SteveC said:
Fucking Amtrack engineers can always find something to crash into.

Kinda impressive when you consider they can't just bang a left when they feel like it.

LP121 said:
Kinda impressive when you consider they can't just bang a left when they feel like it.
Click to expand...

Don’t they have those extend-o-legs like Bugs Bunny’s train?

Don't think so, but I work for a freight railroad, so I don't pay much attention to what the passenger guys do.

Bezos will produce a very expensive " training" film on how to avoid them.

SteveC said:
Fucking Amtrack engineers can always find something to crash into.

Scores a perfect ten on this one a few weeks back.

We've had folks leave vehicles on the tracks where I work, and trains have smashed them and knocked them off the bridge causing a big aggravation trying to find out if anyone was inside while they're lying under water.

Once a phone company driver parked his work truck on the crossing to hide out and kill time. He got hit dead on. The bed was ripped off, and the cab was so wadded up I would have had to remove my gun belt to crawl inside. The driver of said destroyed truck was sitting on the rock covered embankment waiting for us. He was bloody all over, fully conscious, and able to walk to the ambulance. The impact literally knocked him out of his work boots, yet he only sustained minor injuries. It was pretty close to a miracle.

The phone company fired him. Doofus had a revoked DL and kept it from his employer. Derp.

Dear John,
The delivery of your (First Ever) Gibson Les Paul Standard has been delayed. Please check back for updates.....

wildhawk1 said:
Scores a perfect ten on this one a few weeks back.

Haha, I've seen that video before. The air born suv was awesome.

Anyone know if the driver of either vehicle was vaccinated?
You must log in or register to reply here.