What year may have Richlite?

None of them will have Richlite (unless it's a M2M), that's a material used only for regular production Customs and other models. Reissues always used Ebony, more or less good quality.

2015 and 2018/2019, are pretty much the same guitar, price delta it's because the 2015 had a much higher MAP price, so people try to not lose to much money reselling those guitars. 2018 50th Anniversary has nylon saddles, and a dedicated case with yellow lining and anniversary medallion and case candies. Neck on the 2018/2019 it's from a laserscan of an original one, older version necks are a bit all over the place, from a 60'ish slimmy to baseball bat and everything in between...

Very early CS models may have a short tenon and burstbucker, or 57 classics, other than some fancy colors...

In 2008 they also did a chambered version. 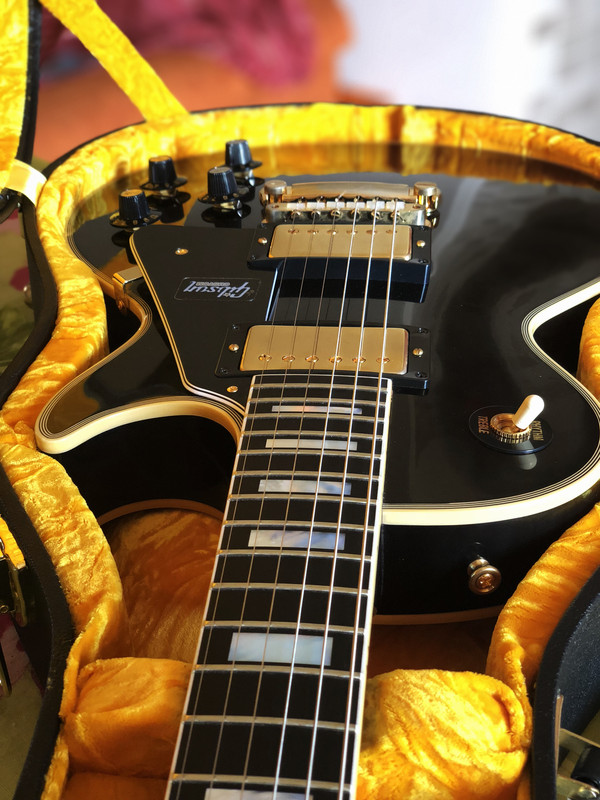 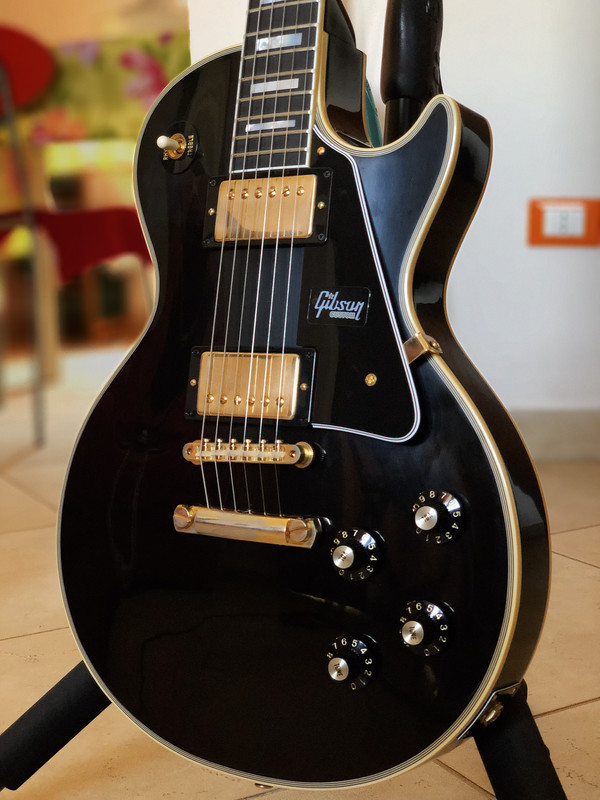 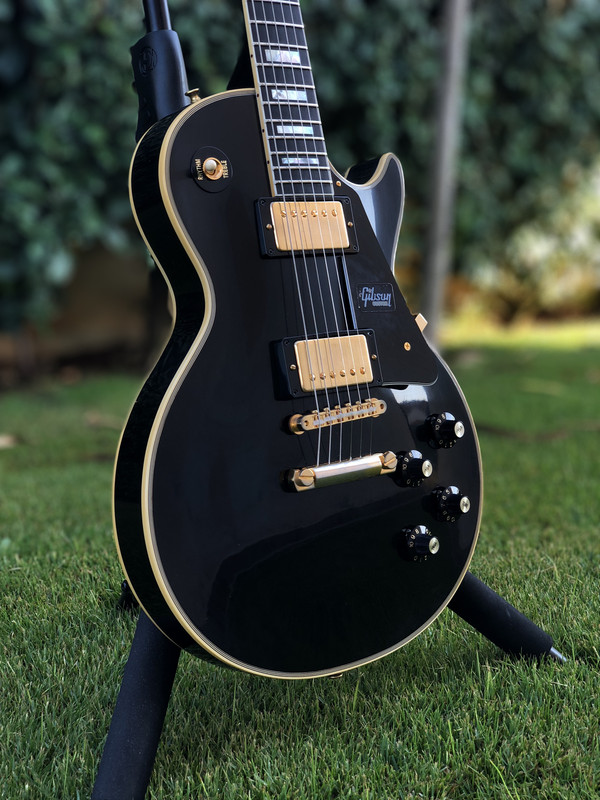 Just a little clarification about 2000 series of LP 68 RI,it has Long Tenon and Classic 57 neck and bridge

Truss rod sheath would be the biggest construction difference.

These have always been my favorite reissues of all time.

The newer ones (2015 to now) seem to be made more "historically accurate" however I prefer the options provided by the previous versions....plus theyre cheaper!!!

Love the Red Tiger Burst 68 Reissue but of course IMHO the most beautiful will always be the VOS Nickel Hardware Black Beauty 68 RI. Used to own one of those and a triburst...sold them both to fund a downpayment 10 years ago.

Currently on the lookout for older version 68 RIs in all black....it shall be mine again! Help me with 68 RI questions