Good riddance to both the Brennemans

Howard2k said:
I believe that‘s the ”Rogers Centre”. But I’m sure both are registered trademarks.

ITS SKY DOME-watched a Yankees Jays game in 2016 .Its a nice place to see a game.

The Houston ASS-HOES!-garbage can banging cheaters. .500 is a big improvement over the last two years. Movement from "worst in baseball" to "average" is progress.

So some MLB games cancelled today due to perceived injustices.

(June 18, 1939 – September 6, 2020) was an American professional baseball outfielder. He began his 19-year Major League Baseball (MLB) career with the 1961 Chicago Cubs but spent the majority of big league career as a left fielder for the St. Louis Cardinals. Brock was inducted into the National Baseball Hall of Fame in 1985[1] and the St. Louis Cardinals Hall of Fame in 2014.

Brock was best known for breaking Ty Cobb's all-time major league stolen base record in 1977.[2] He was an All-Star for six seasons and a National League (NL) stolen base leader for eight seasons. Brock led the NL in doubles and triples in 1968. He also led the NL in singles in 1972, and was the runner-up for the NL Most Valuable Player Award in 1974.
Last edited: Sep 6, 2020

I find myself not the least bit interested in baseball or sports actually.
I could care less that football is starting next week..
Strange times..

Basketball forget about it!!!!

Muralist Jonas Never and Joe Kelly stand at the mural on Thursday, September 10, 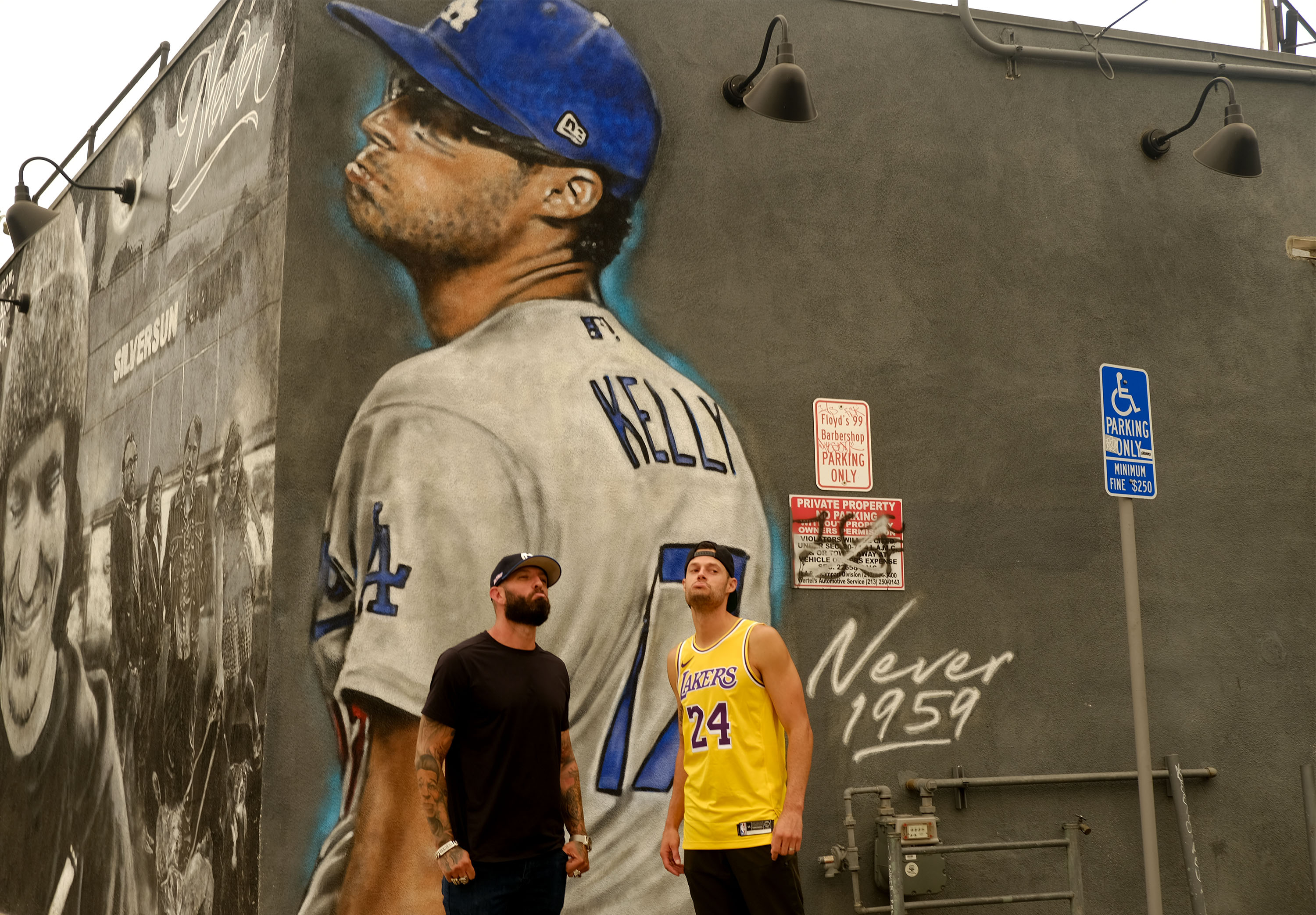 No days off during playoffs: 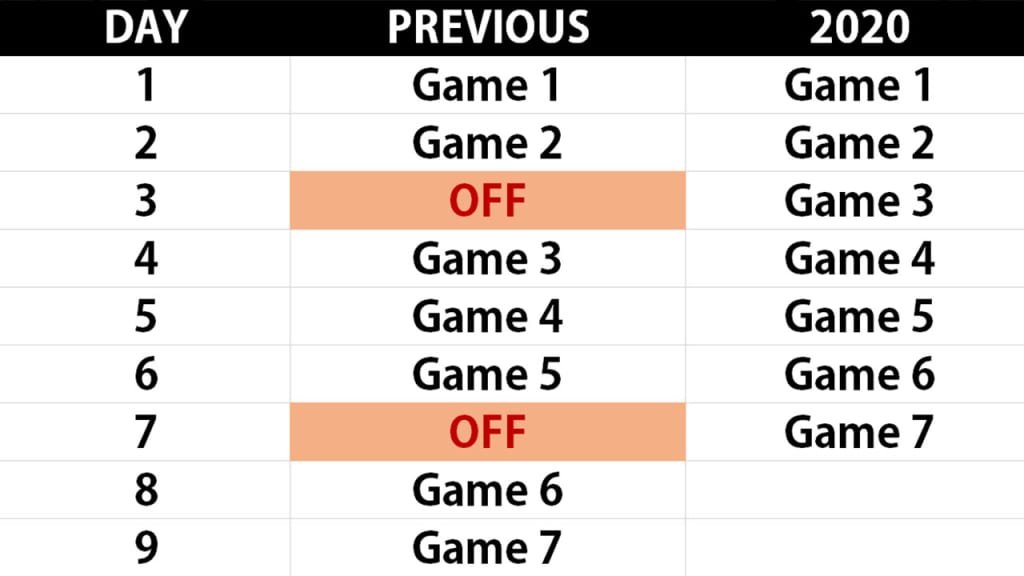 really looking forward to this

The Cardinals are still making up postponed games, they play 15 in the next 11 days.

mtgguitar said:
The Cardinals are still making up postponed games, they play 15 in the next 11 days.
Click to expand...

Spent the last 2 days splitting 4 with the Brewers. Wasted opportunity for the Crew.

The catcher's knee was moving forward when hit by the bat.