Hi, Have a question if someone can help here regarding Gibson pickups. OK I have a friend that just bought a like new 98 Gibson Les Paul Classic in really nice condition OHSC all stock...............except. The pickups that it originally had were changed out for 4 conductor wire Gibson 57 Classic [Neck] and Gibson 57 Classic PLUS [Bridge] pickups. The guy that sold it to him said these were a big upgrade from what was in it. Trying to find out the date these pickups were made that are now in the guitar. The original owner said he bought them as a set when they were installed,I understand the 57 Classic PLUS version was done later.Anyone know what year the Gibson 4 wire 57 Classic Plus pickup became available? that would narrow down the year these pickups are Just something he would like to know if possible. Any help would be appreciated
S

I called Gibson and found it from them. 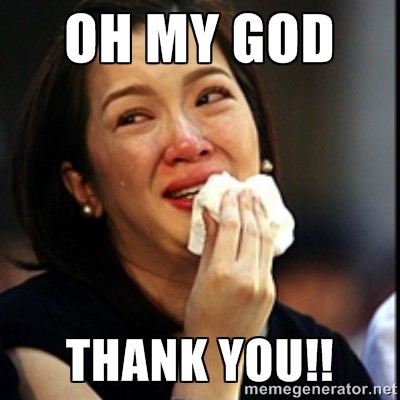 Correct me if I'm wrong, but I think that the first 57 Classic PLUS debut in 2008 in LP Traditional. Pickups of that time had white sticker with production date on the back plate. Maybe this will help.
C

Thanks to the previous owner for swapping out the horrible hot ceramic pickups.
Only good for one sound imo and they don’t clean up very well.

it should be noted I play air supply to warm up my fingers soooooooo, probably don’t listen to me…
im not joking btw

Christosterone said:
496r/500t ceramics are my favorite pups on earth…
Click to expand...

The knock on these Classics is (1) the pickups and (2) the fret markers. Ironically, those are the two REASONS why I really WANT one of these guitars (along with the slim neck shape).

corona powers said:
Thanks to the previous owner for swapping out the horrible hot ceramic pickups.
Only good for one sound imo and they don’t clean up very well.
Click to expand...

Couldn't disagree more, but they are not your thing so that's cool.
C

gball said:
Couldn't disagree more, but they are not your thing so that's cool.
Click to expand...

Exactly.
Cheers
You must log in or register to reply here.

Anyone using a 57 Classic Plus in Neck Position?

Classic 57s vs Burstbuckers - The Video
2