Should McDonald&#39;s fire Ronald? 13 creepy reasons why they should | Shine Food - Yahoo! Shine

Some of these are "awesome" in their horror content.

Can a clown not be creepy?

The last one leaves a whole lot to the imagination. 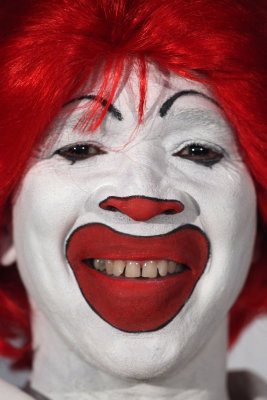 Clowns are creepy. Ronald just happens to be more creepy than the average clown. Between Pooter-the-Clown and Ronald, I'm with Pooter. 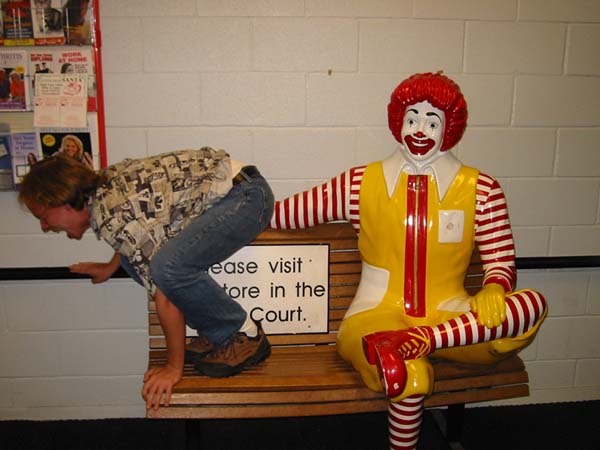 There sure are a lot of these out on the web. 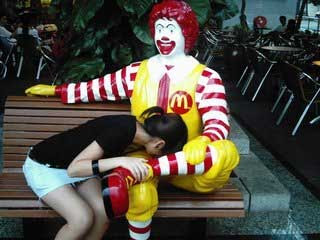 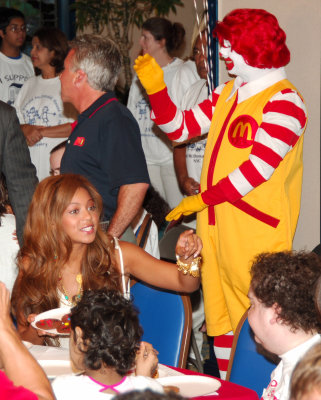 Creepy doesn't begin to cover it 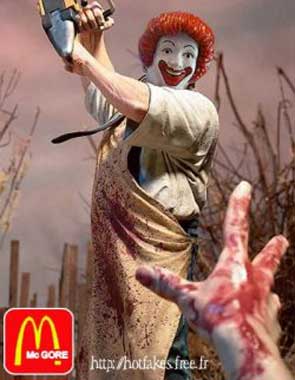 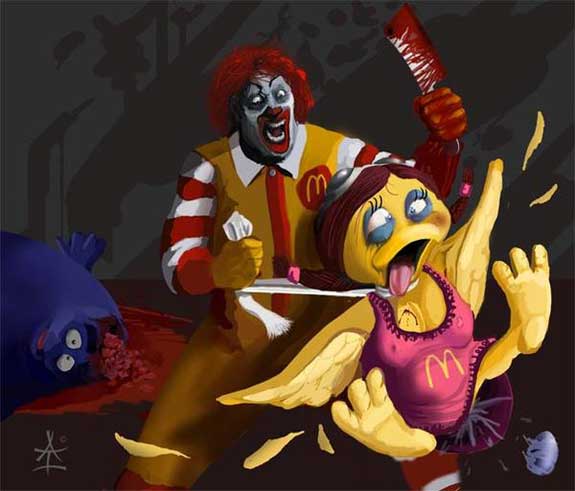 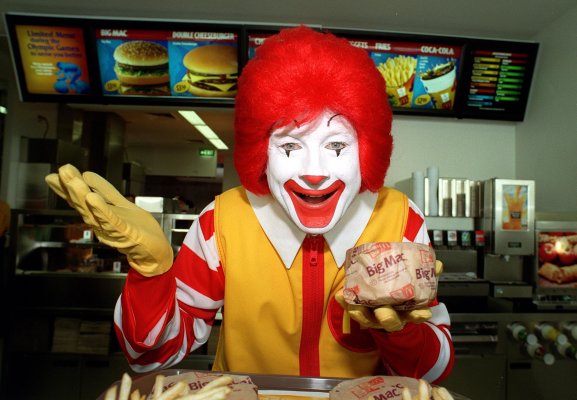 I'm not saying Sharon is a clown, but the hair looks strikingly similar!

Is that Peter Criss? 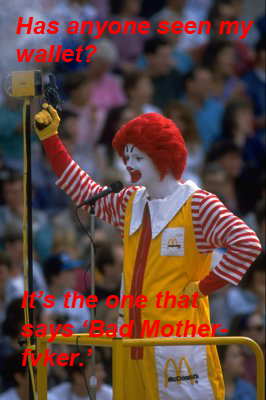 Some one must be a fry's short of a Happy Meal?

He was a local Bozo the Clown (Chicago I think). As Bozo he was hired at the local McDonalds quite often. Somehow Bozo franchises were lost, or something to that effect. Willard was asked to come up with another clown and viola.

At least that's the story I was told.

Ronald still isn't as creepy as some of those Burger King commercials they had going in like five years ago. 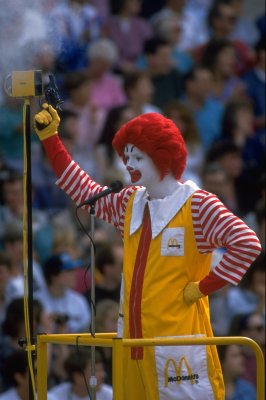 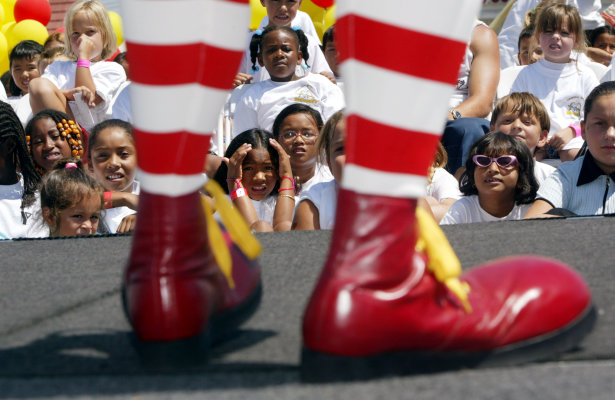 "From that moment on, it was understood why they called it the Big Mac."

"From that moment on, it was understood why they called it the Big Mac."
Click to expand...

*brought to you by people for the ethical treatment of Clowns.
You must log in or register to reply here.