The so called "Double D--k Dude" has written a memoir revealing what it's like to live with two penises. Shutterstock 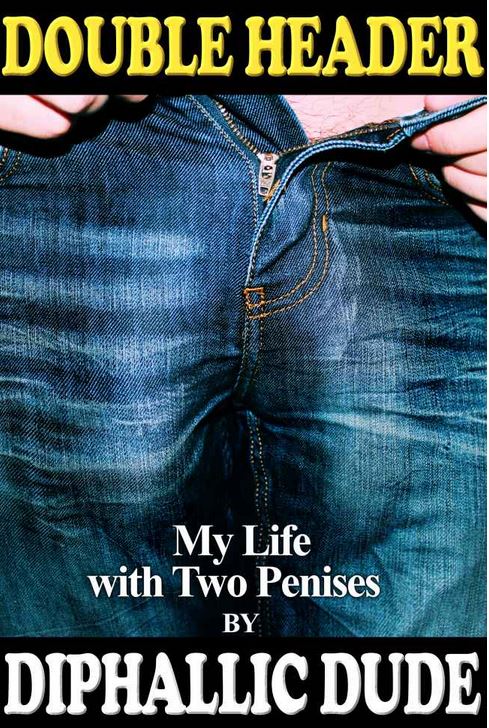 A man with two penises who calls himself “Double D–k Dude” has written a revealing memoir about his wild sexual exploits and painful medical emergencies.
The man, who suffers from an extremely rare medical condition called diphallia, rocketed to fame a year ago after answering questions in an infamous “Ask Me Anything” Reddit thread.
The question-and-answer drew more than 17,000 comments, with the openly bisexual man describing in graphic detail what it’s like to have two 10-inch-long, functioning organs.
Now, to commemorate the one-year anniversary of the big reveal, the anonymous man has published an e-memoir, “Double Header: My Life With Two Penises,” about his life.
Enlarge Image
The author, who claims to have slept with more than 1,000 men and women, told Rolling Stone he wrote the memoir because people still had lots of questions.
“Before I was ‘Double D–k Dude,’ no one cared about what I had to say,” he said. “Since then, I’ve been able to help people who felt alone or lost. I’ve gotten so many messages from people who need encouragement for one thing or another.”
The man, who refused to reveal his identity, said he doesn’t tell all sexual partners about what’s in his pants. He was previously in a polyamorous relationship with a man and woman.
“It really depends on the person and how long I’ve been dating them. During the time when I was all about one-night stands, I’d surprise them. The girls were always difficult,” he wrote. “Guys were always game for action, even the guys who identified as straight. I swear if there was a way to document the interaction I’ve had with men who said they were straight, I’m sure the Kinsey Scale would explode.”


However, the man’s many hair-raising sexual adventures have taken a toll on his body, including torn skin and broken blood vessels.
He said while most of his lovers tend to embrace his body, he has had some hideous experiences.
“Two of the funniest reactions were probably when a girl thought it was a prosthetic and went to pull one of them off and realized it was real. She started shrieking with laughter and almost hyperventilated,” he said.


“The other one was a guy I met since my AMA, who identifies as straight, that said, ‘I’m going to blow you because I want to piss off all my gay buddies.’ It cracked me up at first but then when he actually started doing the deed I was impressed.
“The most upsetting was a girl I actually dated seriously after I got over all the one-night stands. We’d dated for about three months with just kissing and cuddling. She finally was ‘ready’ and I put it off for about another month. When it came down to it, I told her that I was built different than most guys and she said she didn’t care. I revealed them to her and she definitely cared. She told me to get out and ended the relationship. It still stings when I think about it.”
In January last year, the double-pronged man answered hundreds of questions on Reddit about his condition. He described how he urinates through both penises, and uses both during sex.
Here are some of the questions and answers:
1. What was it like growing up, and going through puberty? Did you know you were different, and how did that affect your psyche?
I guess pretty much like any other guy in puberty. Just had two dicks instead of one. I knew from an early age. But it was not a big deal. My mum said “You just have one extra” and that was it. It wasn’t until I was older that it started to be a hassle.
2. Do they both hang to one side of your pants, or do they split the seam?
When I go commando, which is almost always except in winter, they take their own sides. The seam can be a pain sometimes because the skin between them is a little delicate and sensitive.
3. What kind of comments do you get from your guy friends?
My friends are so much like me that they don’t bring it up often. One or two wise guys will make comments like “She wants the D’s” as a joke when a girl smiles at me. But other than that they’re so chill about it because they know I don’t want the attention.
4. You’ve said that having two penises used to be a thing of shame, and now is a thing of pride. How did that happen, was there a certain event or experience that changed your mindset?
Honestly, it was the jerks I was around that made life hell. Once I was done with school, I realized it was something to be proud of … It’s one thing to be KNOWN as the guy with two c–ks and another thing to BE the guy with two c–ks. And being bisexual meant my d–ks were in constant demand. So it got to be kind of a curse for a while.
5. Did you have any nicknames in high school?
A buddy nicknamed me Double D.
6. Do you shower at the Y or wait until you get home?
I generally avoid public bathrooms and if I do use one I try to use the stall and not a wall urinal.

Did each dick get the same number of "partners" or get cheated by the right or left one ? 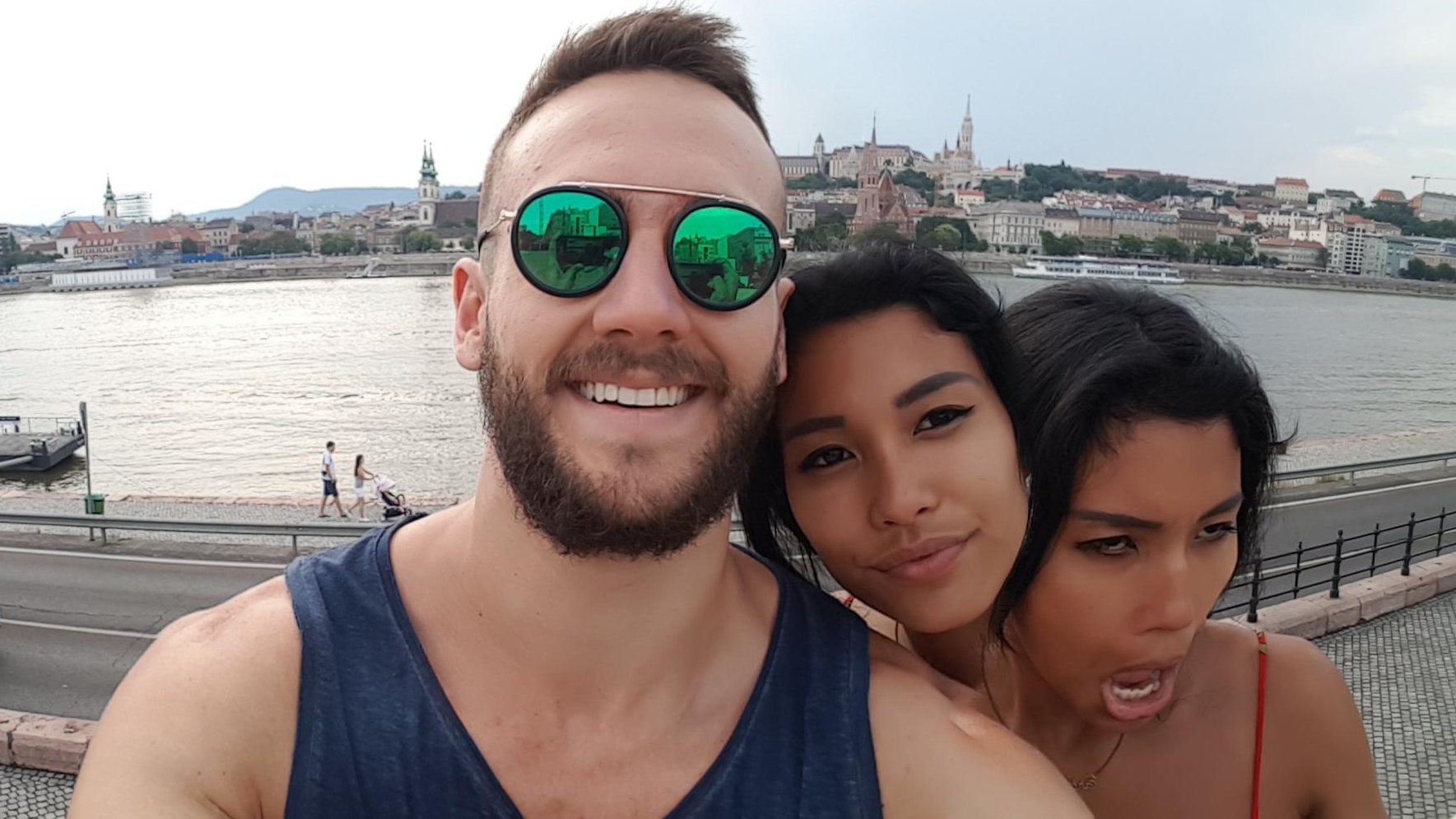 Pics or it didn’t happen

I wonder if he's ambidextrous...you know, for those nights when he doesn't have a double date.

pinefd said:
I wonder if he's ambidextrous...you know, for those nights when he doesn't have a double date.
Click to expand...

So, twins were a great option for him.

Three heads are better than two.

We kid you not. It seems unfair, ya know?

If this isn’t a case for socialism I don’t know what is!

With two 10 inchers he'd pass out from not enough blood getting to his head. I should know.

I sometimes leave this book around the house when we have visitors. Nowhere super obvious but like in my bookcase, nightstand or bathroom.